Waiting for the birth of his first child, Hyun Bin “brows up” when he receives the good news

Recently, Hyun Bin and Son Ye Jin have continuously received the attention of the public when they are both in a happy time, waiting for their first child to be born. At the present time, Hyun Bin is also very good at balancing family, taking care of his pregnant wife with being present in public to promote the new movie. 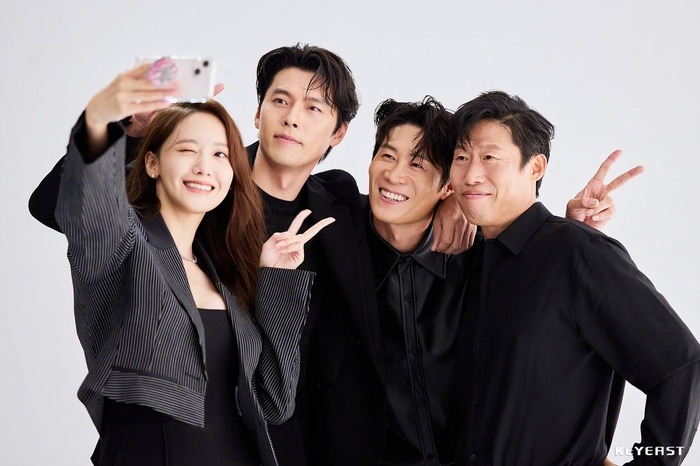 Recently, the actor continued to receive good news with his new project when the movie Reluctant Associate 2 set a new record, officially entering the top 3 most popular Korean movies of the year. 2022 and 98th place in Korean film history.

Accordingly, Reluctant Associates 2 has attracted a total of 4.4 million viewers within 11 days since its release on September 7. Notably, if the first film took 13 days to reach this milestone, the sequel that is in theaters now only takes 11 days to catch up with its predecessor. This is the great success of Hyun Bin and the film crew when the work promises to bring in even more revenue and also bring prestigious awards to the entire film crew at the year-end awards ceremony. After co-starring in many film projects, it was not until the end of “Crash Landing on You” that Son Ye Jin and Hyun Bin were publicly dating after being revealed by Dispatch a series of meeting pictures of the two. Publicly dating for more than a year, the new couple officially announced the good news to the public with a cozy and discreet wedding held at the end of March.

With a sweet wedding held in March, the two quickly went on a honeymoon together in the US. In May, Son Ye Jin officially announced that she was pregnant with her first child and received many congratulations from fans.