Top 6 Korean actresses with the most legendary visuals in their youth: Son Ye Jin, Jeon Ji Hyun still can’t compare with the “jewel” at No.1

The following Korean actresses have captured the hearts of many viewers thanks to their captivating on-screen appearances when they were young.

Not only making a strong impression on the audiences with emotional on-screen performances, the following goddesses of the Korean film and TV industry also win the hearts of many viewers with their top-notch visuals. Although many younger actresses with outstanding appearances have continuously been introduced to the public, perhaps when it comes to the top visual goddesses among Korean actresses, the beauty of these 6 female stars remain unmatched.  Let’s take a look at the compilation of their most stunning photos and gifs during the early days of their careers!

Looking back at Lee Young Ae‘s photos in the past, many viewers affirm that there is no pretty actress of the current generation who can radiate the similar aura that is on par with the star of “Dae Jang Geum”. Lee Young Ae has strikingly shiny and round eyes with a unique copper color. Her facial features look perfect in every detail. Although the actress has now stepped into her 50s, Lee Young Ae’s beauty is still considered one of the most iconic among Korean celebrities. 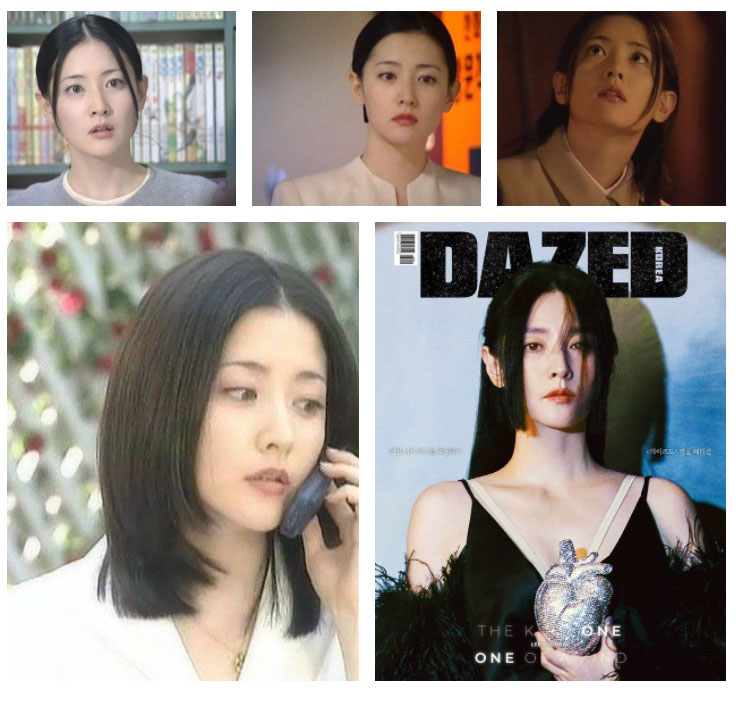 Whenever the title “Nation’s first love” is mentioned, most viewers will immediately think of Son Ye Jin. Ever since she rose to fame with her roles in “The Classic” and “Summer Scent”, Son Ye Jin has deserved to be dubbed “the visual of all visuals” thanks to her pure, feminine and refreshing appearance that perfectly matches the Korean beauty standards. 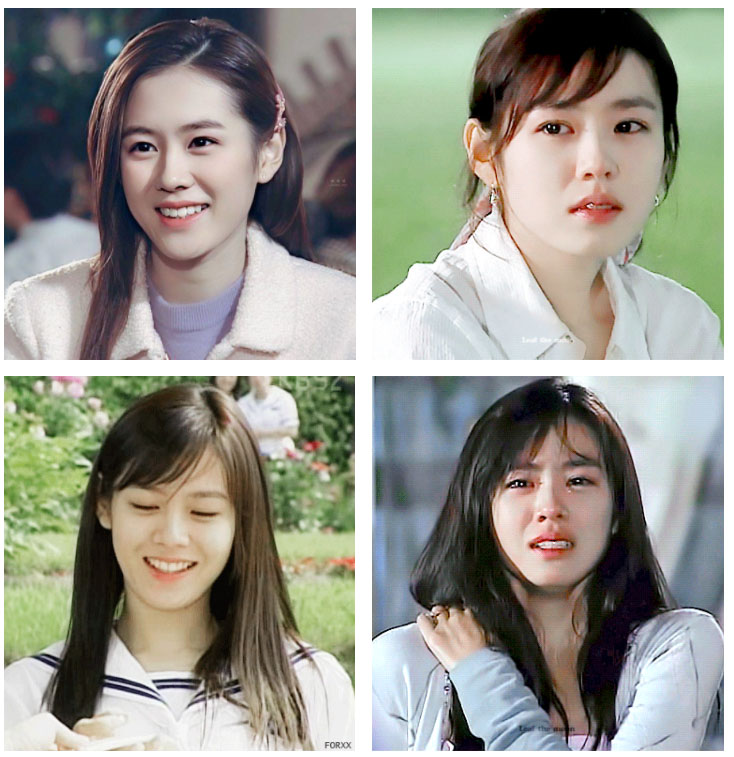 Before becoming a TV queen thanks to the massive success of the drama “My Love from the Star”, Jeon Ji Hyun has achieved remarkable success in cinema with hit movies such as “My Sassy Girl”, “A Man Who Was Superman”, “Daisy”. Thanks to her chic and luxurious charisma, Jeon Ji Hyun has always been listed among Korea’s most beautiful female celebrities. 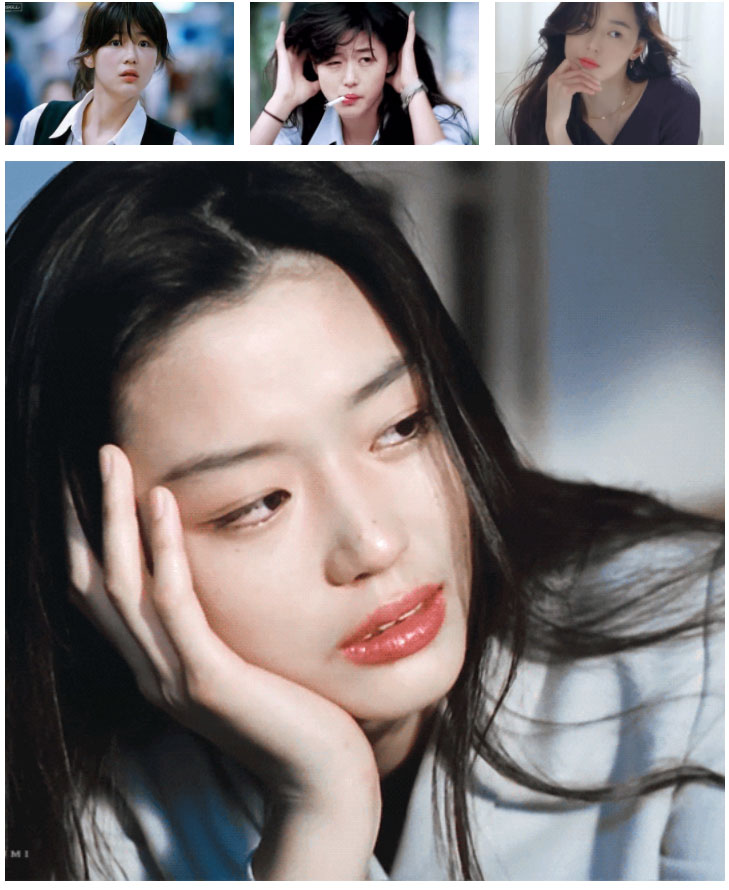 In contrast to Jeon Ji Hyun’s classy and tempting aura, Kim Tae Hee is known for her innocent and delicate beauty like an angel. Kim Tae Hee rose to fame as a phenomenon in the Korean TV industry back in the day. In 2003, the resounding success of the series “Stairway to Heaven” across Asia helped Kim Tae Hee quickly become an A-list actress. Her gorgeous appearance also received countless praises.

Up to now, Song Hye Kyo is still one of the most sought-after actresses globally. Different from the charming and elegant image currently, Song Hye Kyo when she was filming “Autumn in My Heart” brought the viewers the image of a young girl in her 20s who is cheerful but also has many worries. Song Hye Kyo is now in her 40s but it is obvious that the actress has aged like fine wine because she is getting even more gorgeous and graceful.

Compared to the above famous Korean actresses, Han Hyo Joo‘s acting career is somewhat less outstanding, but her stunning visual during her youth is still considered goddess level. After making a debut in the second half of the 2000s, Han Hyo Joo made waves in the industry with her roles in the dramas such as “Spring Waltz”, “Brilliant Legacy”.