The first collaboration is playing characters who are against each other

Hyun Bin and Son Ye Jin first worked together in the action crime film The Negotiation in the roles of a hostage taker and a negotiator of the national police agency. Their characters in the film are rivals from two different sides. They have to find ways to bring each other down. But because of the two’s sizzling chemistry, in the poster, it somehow looks like they are promoting a romantic movie. 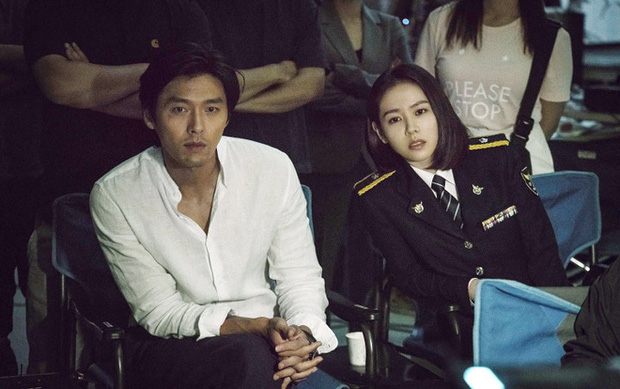 Similar to their senior stars, Kim Da Mi and Choi Woo Sik also worked together for the first time in action mystery film The Witch: Part 1. Subversion as two antagonists. Their characters don’t like each other, but viewers are excited when it comes to this duo’s joint scene because of their strangely matched looks. 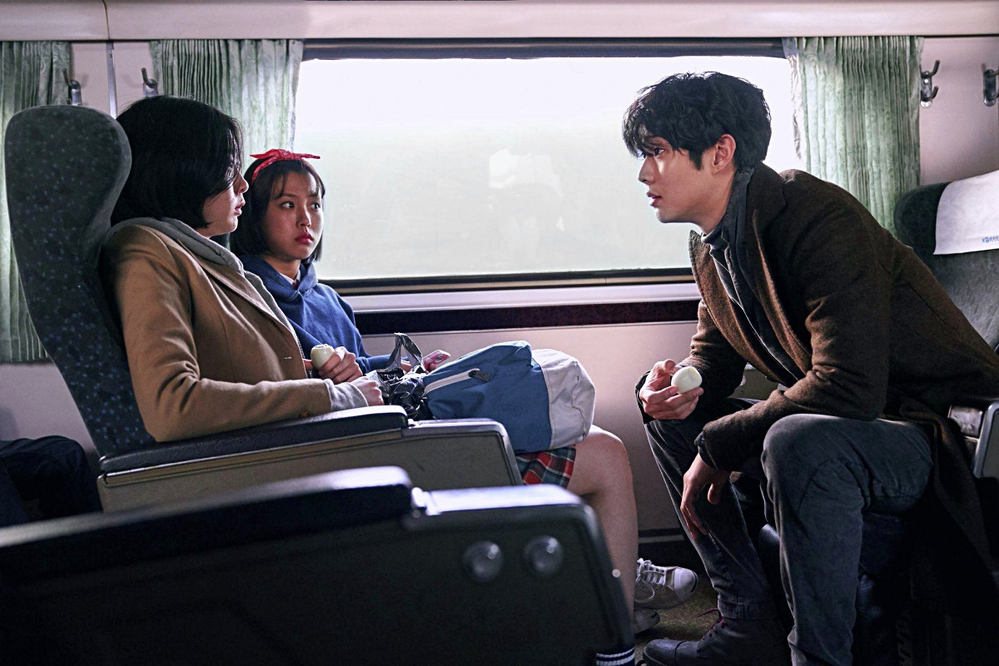 Besides solid acting skills, in the second collaboration in “Our Beloved Summer”, Kim Da Mi and Choi Woo Sik have shown their excellent chemistry. The two lead a story of an emotional journey of two students, from develop feelings for each other in high school, then quarreling and breaking up to reuniting and falling back in love with each other years later when they grow up. Everything about this couple is full of sweetness. 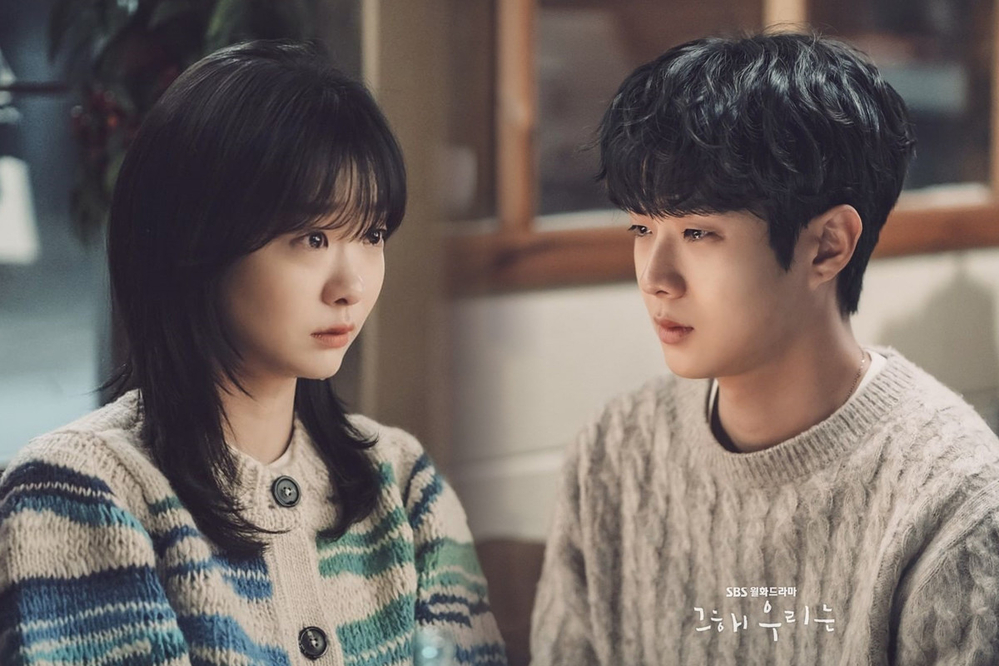 At this point, Da Mi – Woo Sik are no different from BinJin. When The Negotiation was released, Hyun Bin and Son Ye Jin were “shipped” together a lot because of their compatibility. And when they reunited in “Crash Landing on You“, it goes without saying how sweet and romantic they are in the hit drama. The two’s legengary chemistry gets better through each episode, making fans “sail the ship” more enthusiastically. 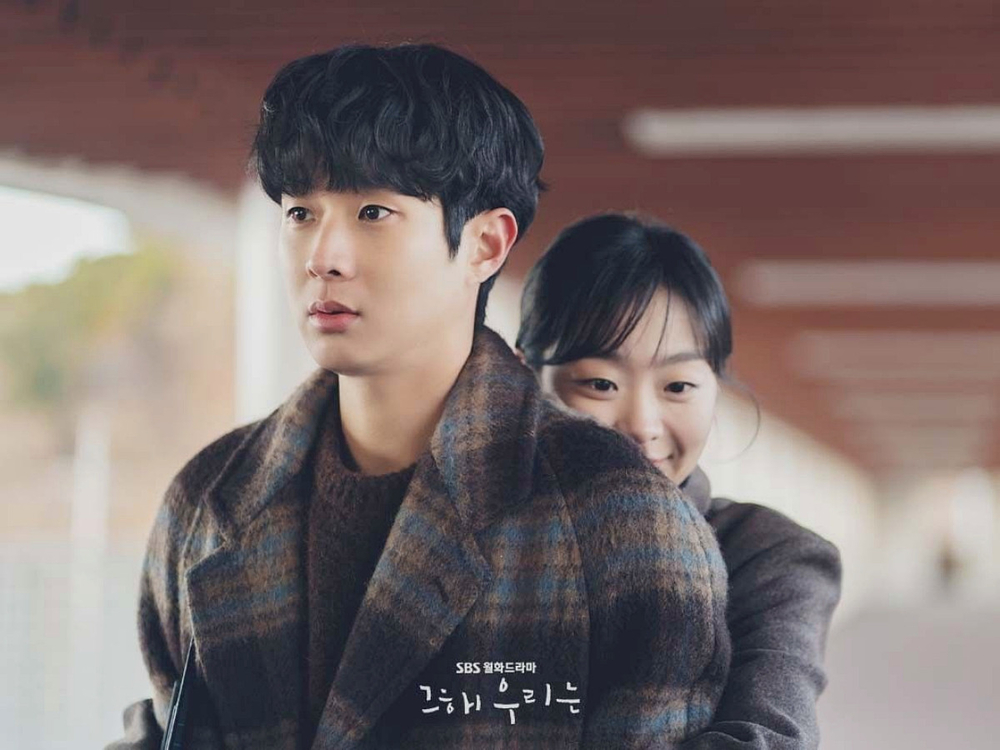 The desire for another collaboration after the first time 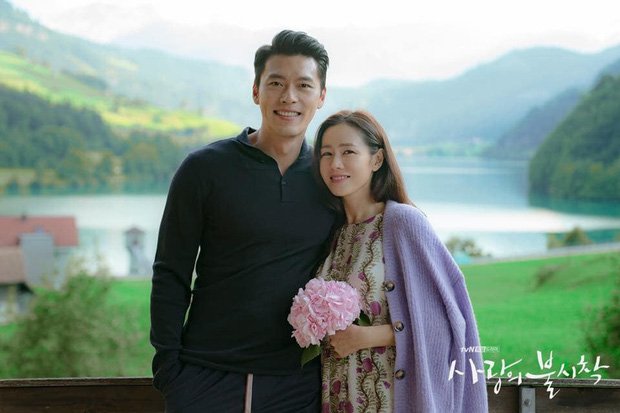 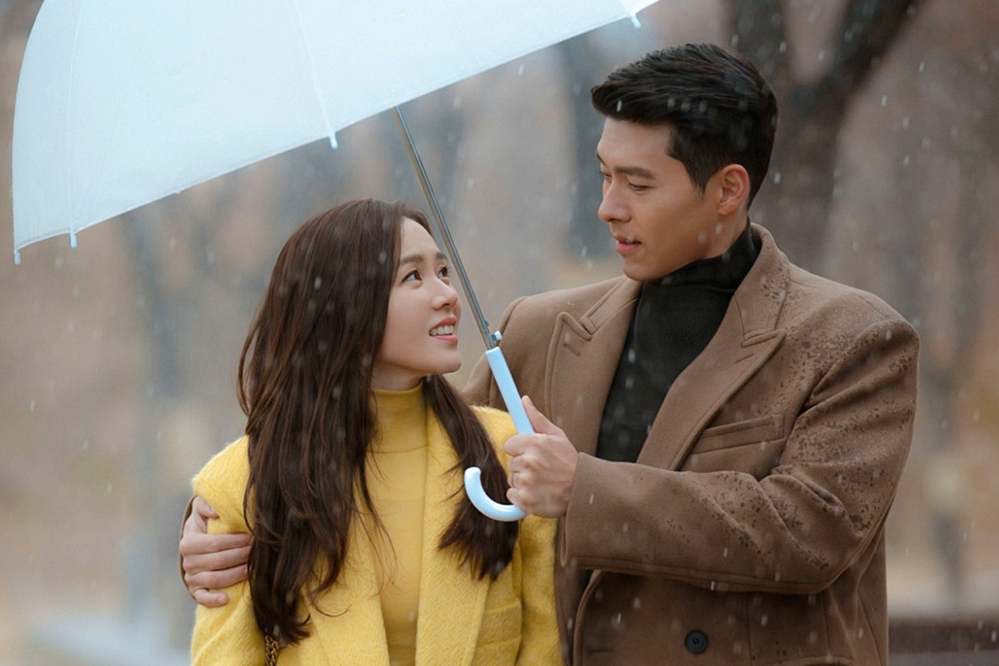 Coincidentally and unexpectedly, Choi Woo Sik also said in an interview: “Since I have no experience with the melodrama genre, I always wanted to give it a try. Melodramas are always beautiful and I have no reason to hesitate. And one more reason is that there is Kim Da Mi so I want to join”. 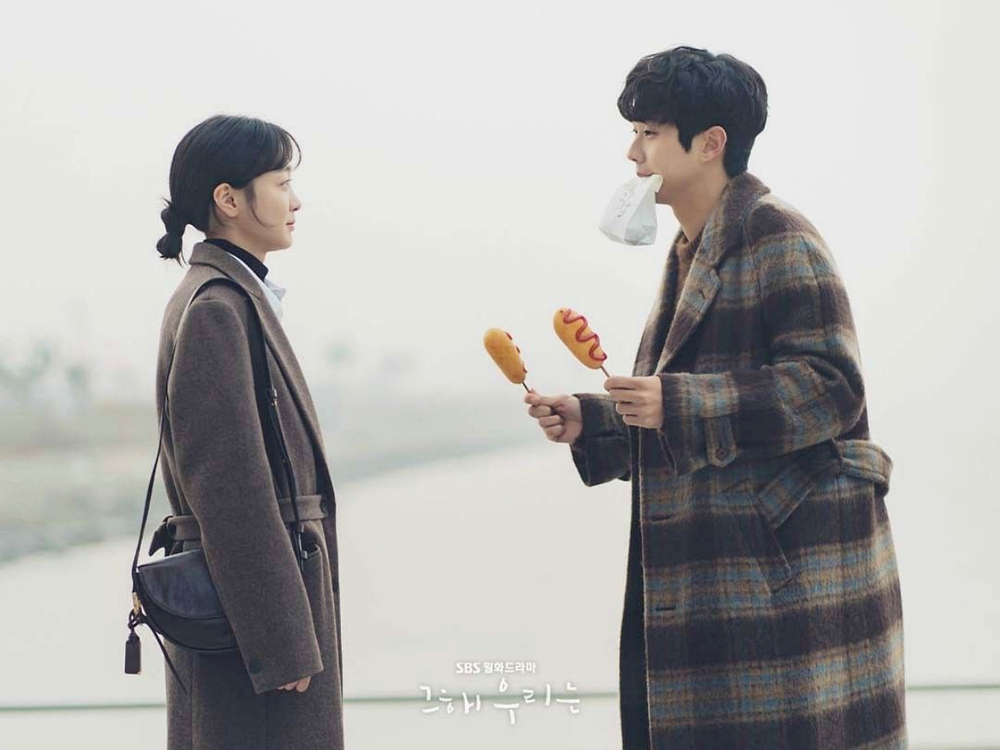 Kim Da Mi also revealed that after collaborating in The Witch, the two sometimes have private contact and always want to work together again. Our Beloved Summer is a romantic but very realistic drama. Besides, being paired with Choi Woo Sik made her decide to join the project immediately without hesitation. 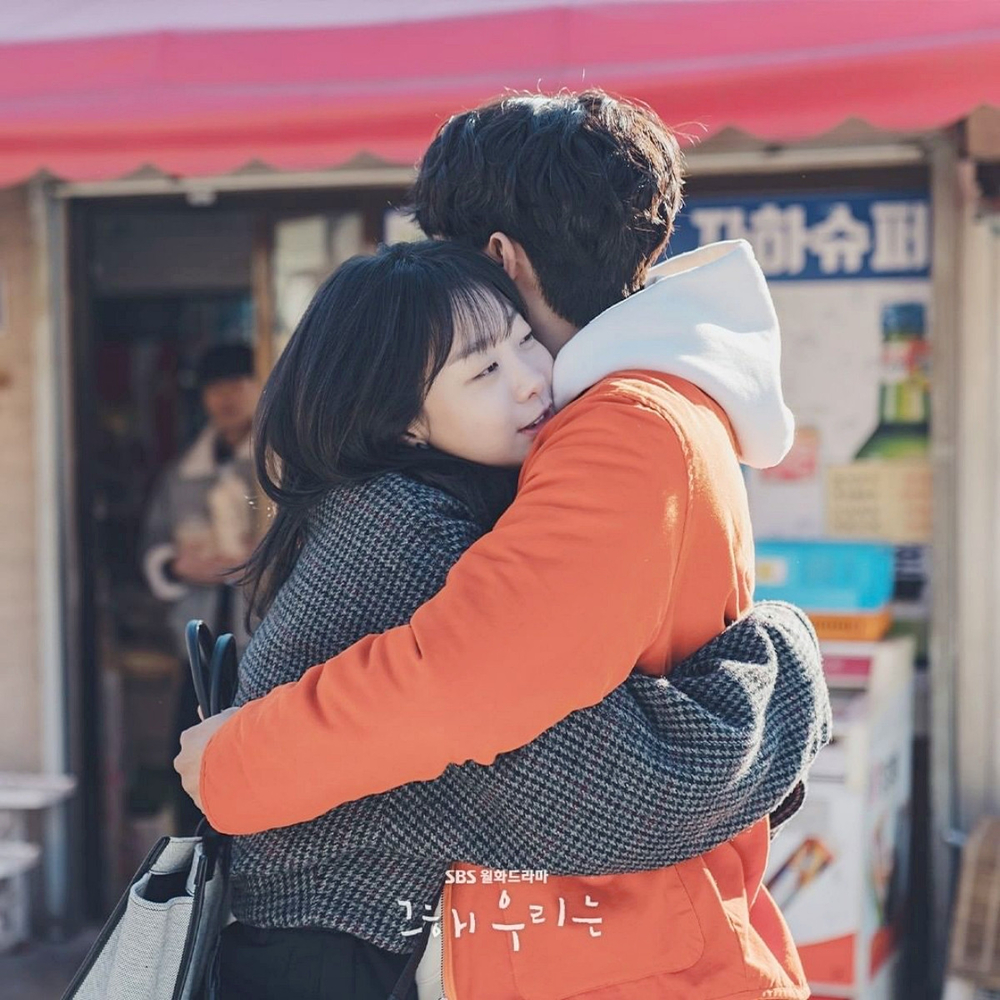 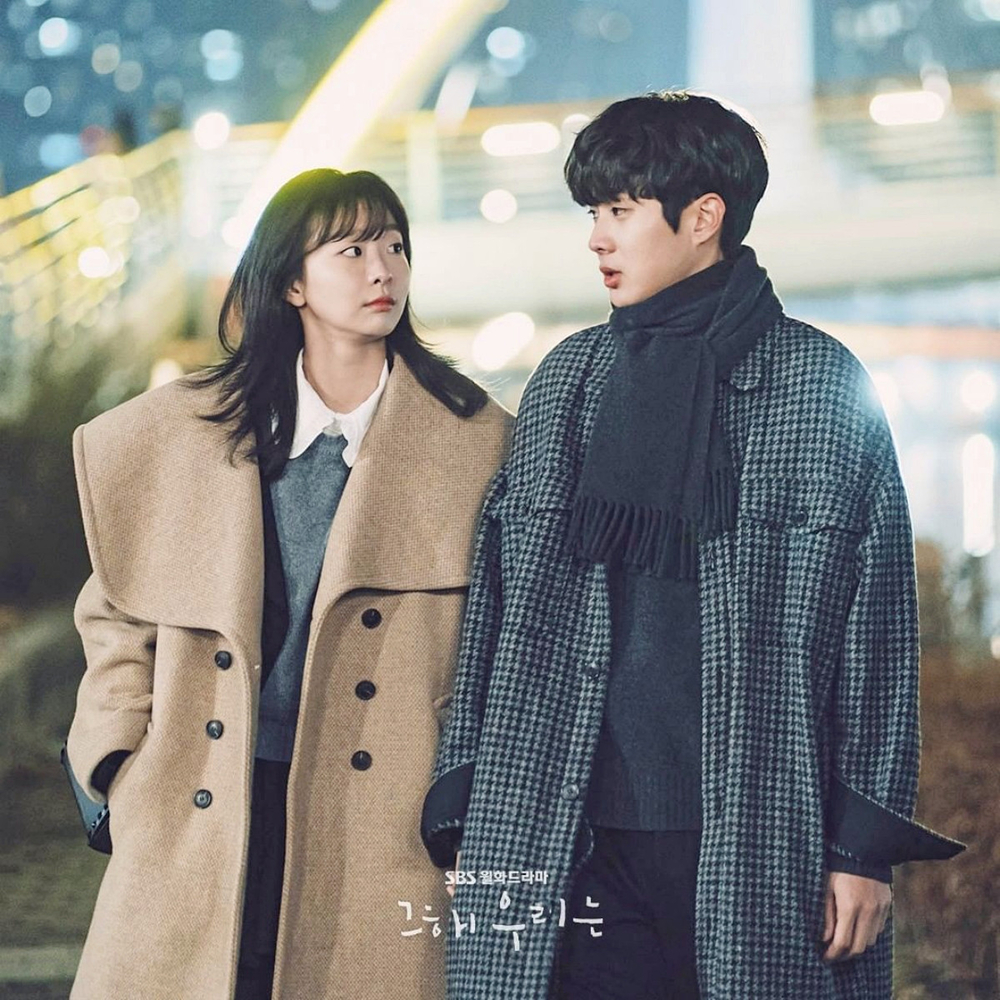 Sweet interacts both on-screen and off-screen

Whether on-screen or off-screen, the two always seem close to each other and have moments that make fans flutter. Choi Woo Sik always cares about Kim Da Mi from the smallest things. His soft gaze towards his co-star made fans believe that they really have special feelings for each other. 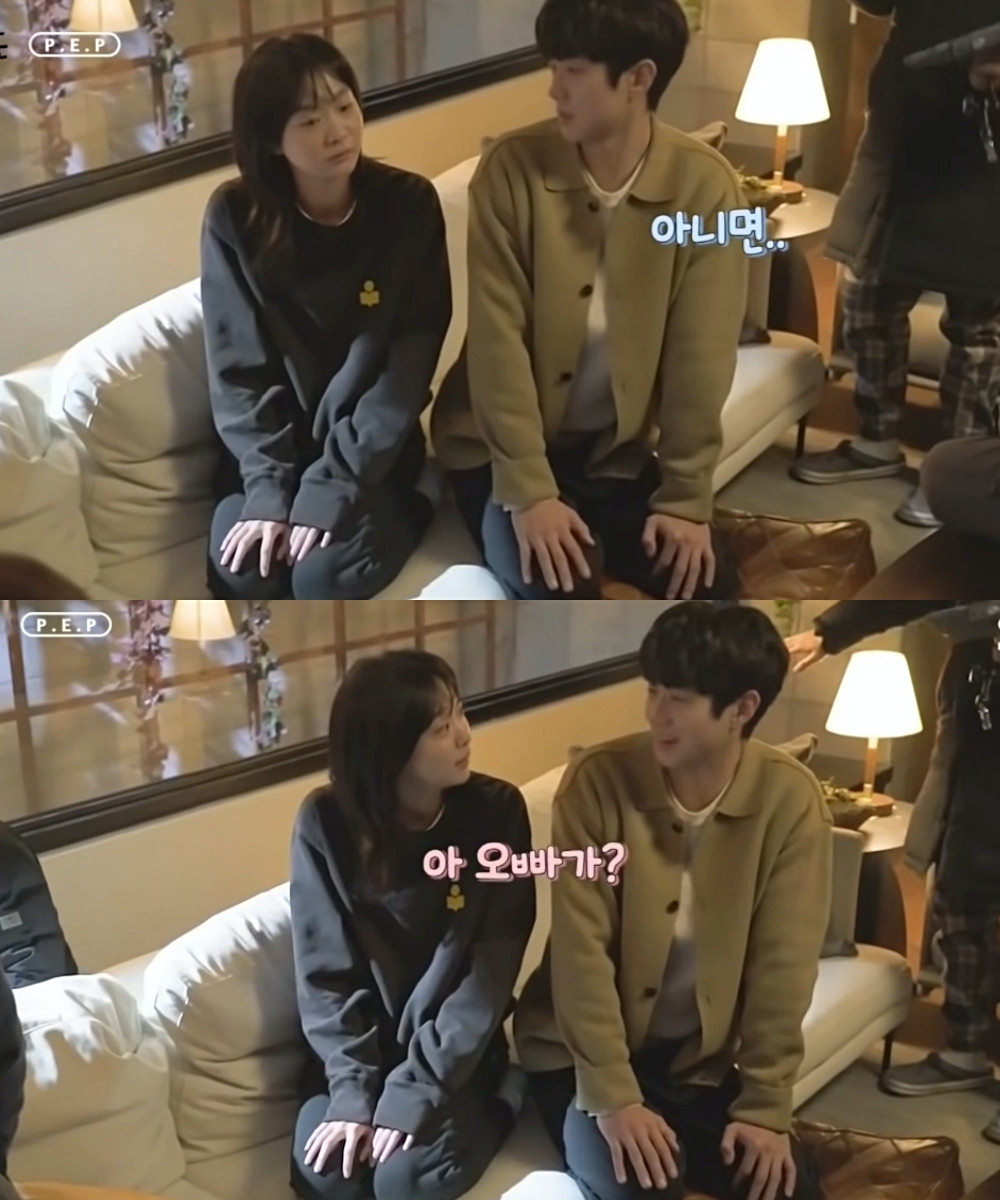 The expression of the “Our Beloved Summer” couple is identical to Hyun Bin and Son Ye Jin. In real life, the “Crash Landing On You” couple also has a lot of sweet moments. So fans always believe that the two definitely have feelings for each other and indeed they do. In early 2021, Hyun Bin and Son Ye Jin made their relationship public and so far the two are still happy together. 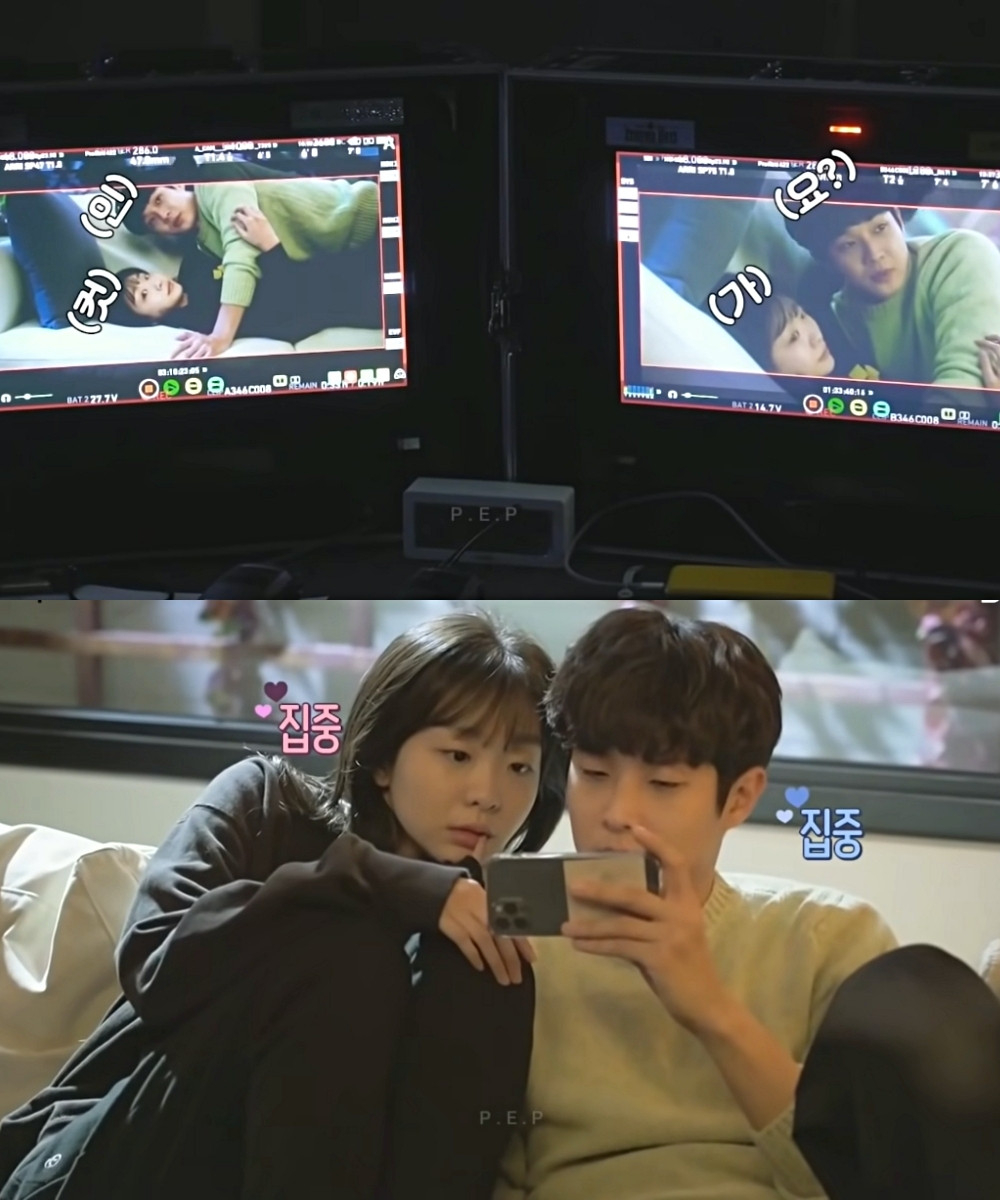 Many people feel that both Kim Da Mi and Choi Woo Sik don’t have much experience in love dramas, but when the two stand next to each other, their chemistry are so explosive and harmonious. They give out the feeling of a couple more than anyone else. 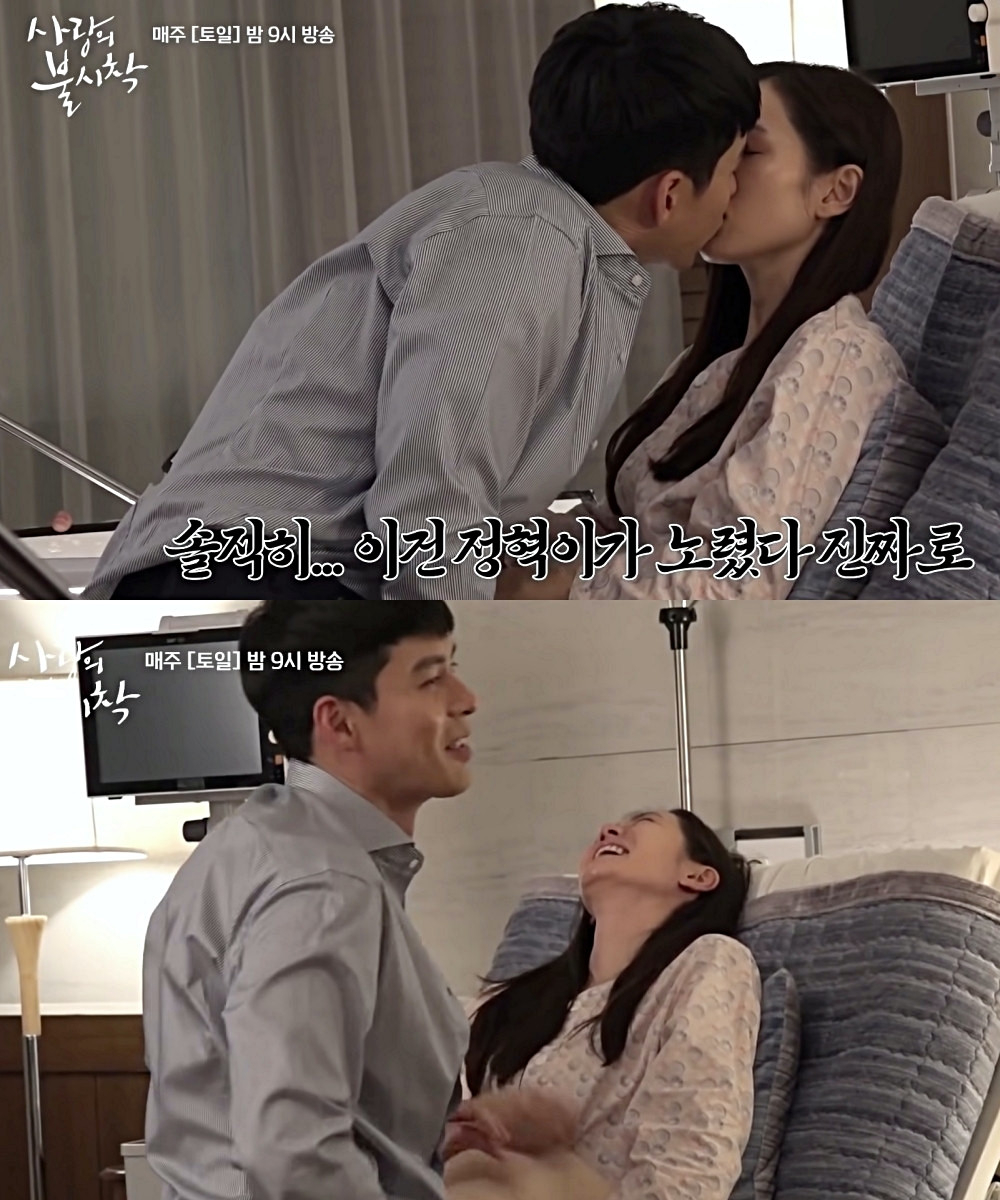 Hyun Bin and Son Ye Jin have become a couple and are very happy together, but with the Woo Sik and Da Mi couple, I just feel like they are the top-notch of the “OTP universe”. Let’s wait and see for more information about them in the future. But for now, let’s keep watching Our Beloved Summer. 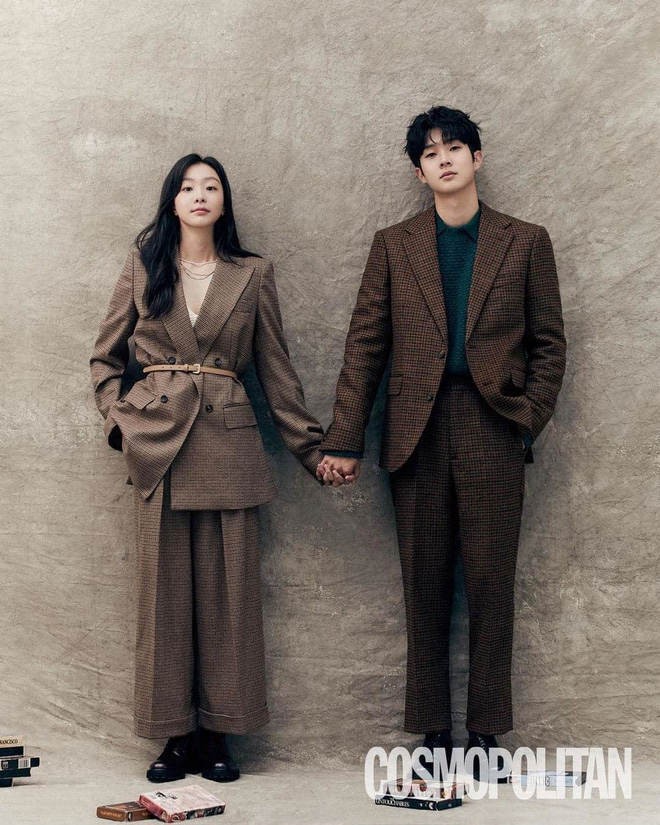 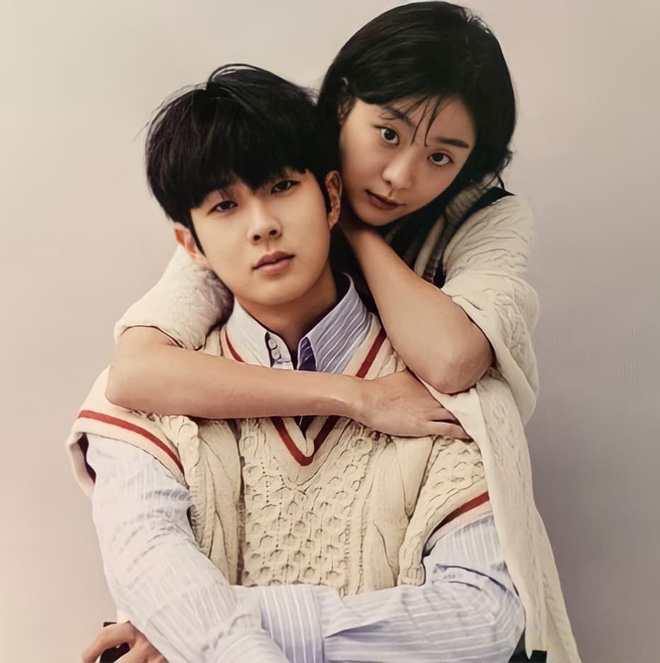