Son Ye Jin is one of the top actresses in Korea.  Despite having a top career and outstanding beauty, for more than 20 years in the profession, Son Ye Jin is very secretive about her private life, never dating publicly.  It was not until the beginning of 2021 that when Dispatch released Son Ye Jin and Hyun Bin’s dating photos, did she confirm her relationship for the first time.  Hyun Bin is the first boyfriend that the actress publicizes to the audience.

Recently, Korean netizens have rediscovered a confession in the past explaining why Son Ye Jin is so difficult in choosing a boyfriend.  In 2007, the actress participated in the Entertainment Weekly of KBS.  Son Ye Jin, in her 20s, was asked by the foreign male host, “You are so beautiful. Why don’t you have a boyfriend?”  Son Ye Jin confidently replied, “Because I have a very high standard. I’m pretty.” 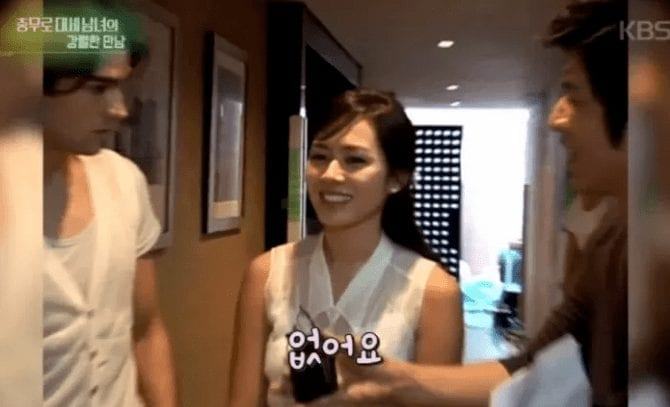 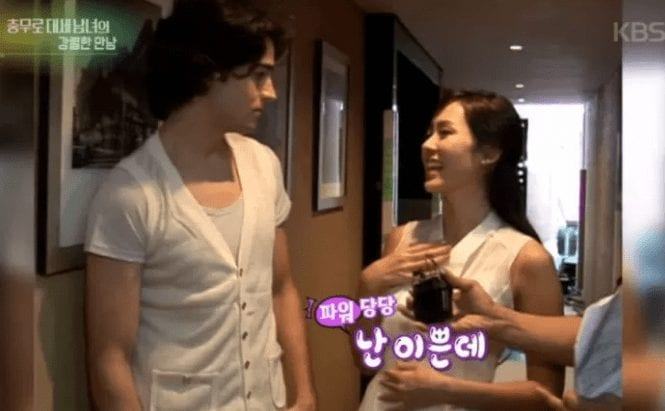 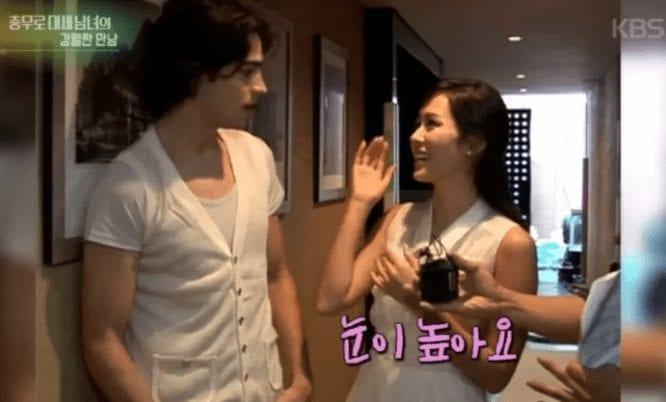 This past video left fans wondering if Hyun Bin was the first man to truly meet Son Ye Jin’s “very high” standards.  However, in 2018, Son Ye Jin appeared on a TV show and explained that the 2007 answer was just … a joke. She explained why she never had dating rumors or confirmed boyfriends to the public: “I’m not dating, simply because I can’t. To have a relationship, you have to be determined,  you have to go out to meet someone, get to know them, and have private dates. But that’s not easy. And it gets harder as you get older. “

Fans believe that Hyun Bin is the “answer” she has been looking for for a long time.  Netizens also shared a series of photos proving Hyun Bin and Son Ye Jin are “destiny” of each other.  An international fan used the software to combine photos with similar angles of the two actors.  From a comparison perspective, fans were really surprised when the two stars matched … 99%.  Even childhood photos look alike, indeed the legendary “husband and wife”. 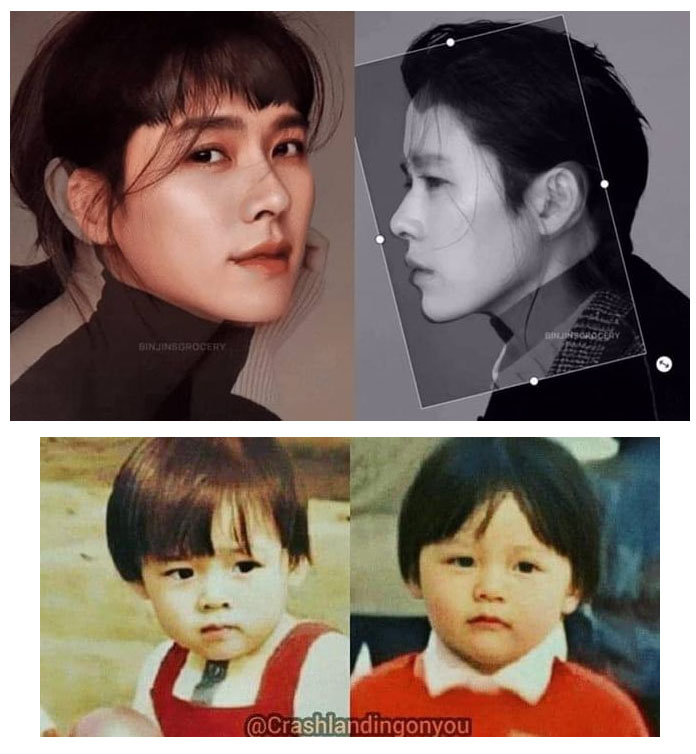