Son Ye Jin’s fans have expressed their anger when the actress’s fan gallery is sabotaged by anti-fans.

Currently, Son Ye Jin is shooting jTBC’s drama “39”, which is expected to premiere early next year. Fans are looking forward to Son Ye Jin’s return and carrying out many projects to cheer her on.

On DC Gallery, Son Ye Jin‘s fans have a special project to support the actress. However, recently, the fans were furious when they discovered that all topics related to Son Ye Jin posted on DC Gallery were replaced with photos of… Song Hye Kyo. Screenshots of Song Hye Kyo and Hyun Bin’s hug in the drama “Worlds Within” were even uploaded by anti-fans to the famous fan community of Son Ye Jin. All of these rude actions are meant to enrage Son Ye Jin‘s fans. 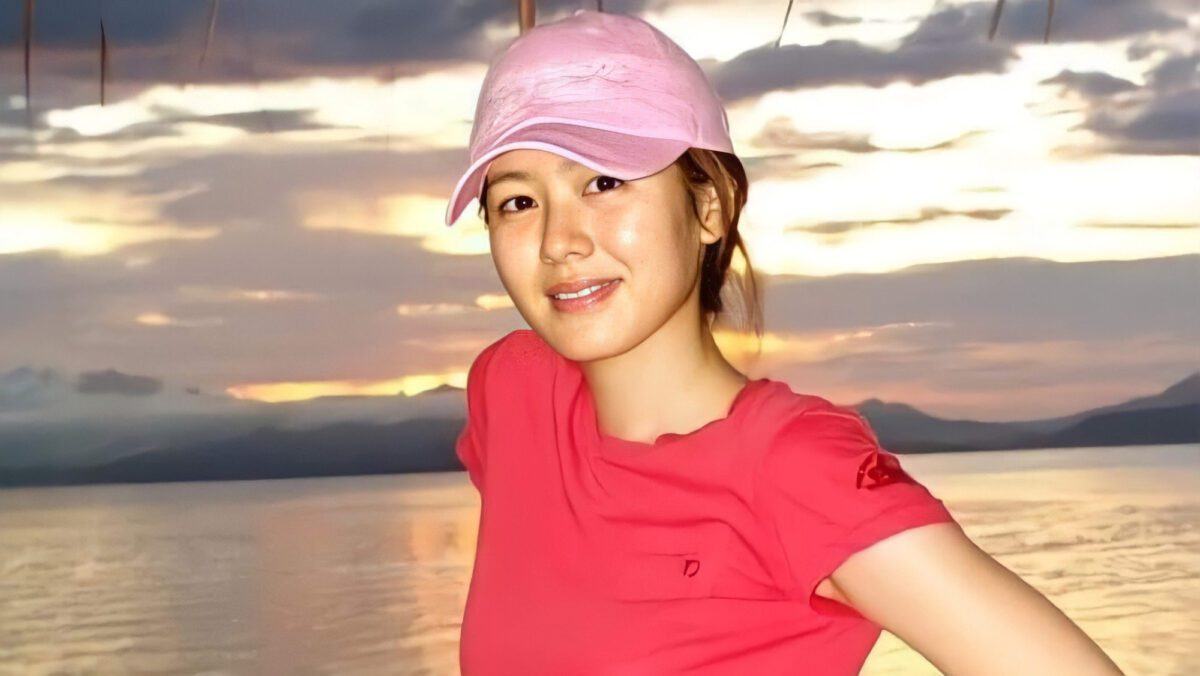 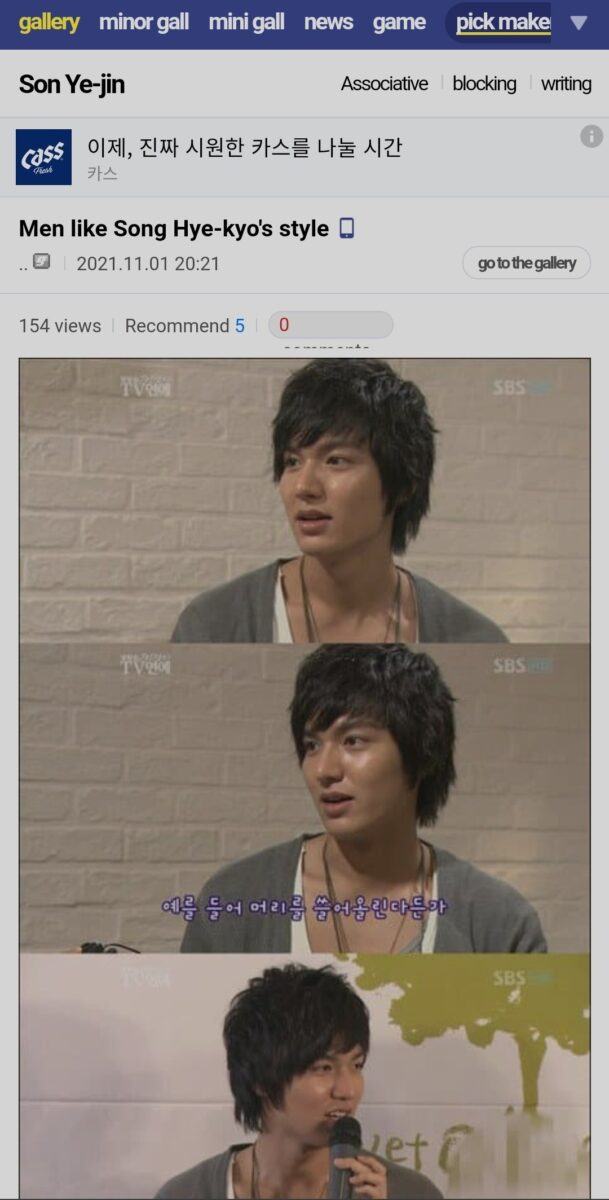 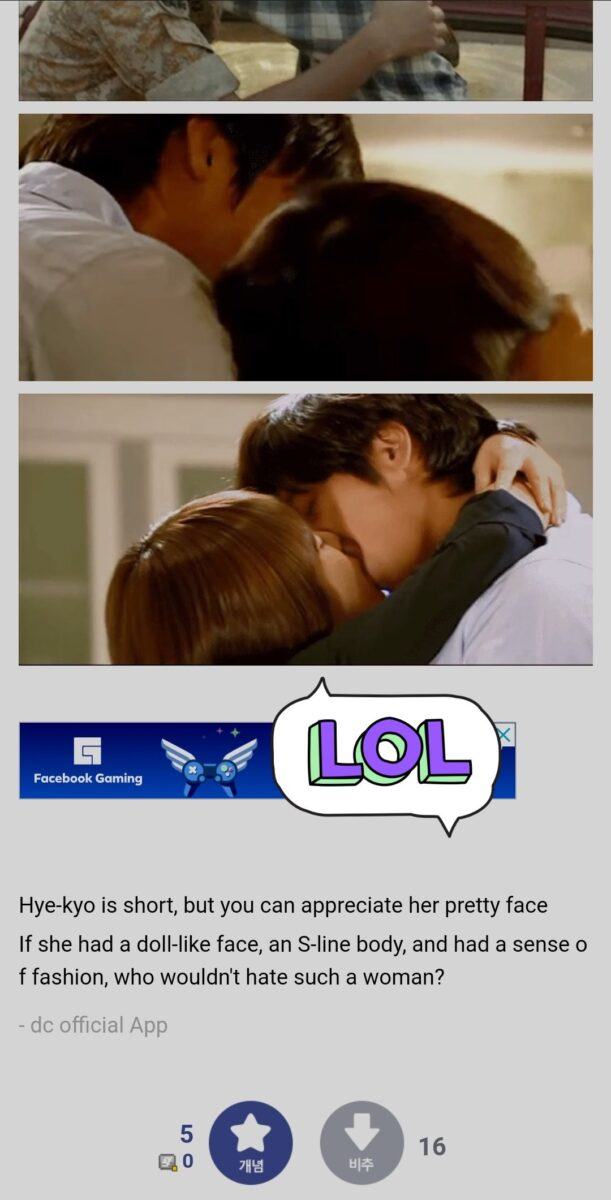 All posts related to the upcoming drama “39”, information about Son Ye Jin were suddenly filled with pictures of Song Hye Kyo. 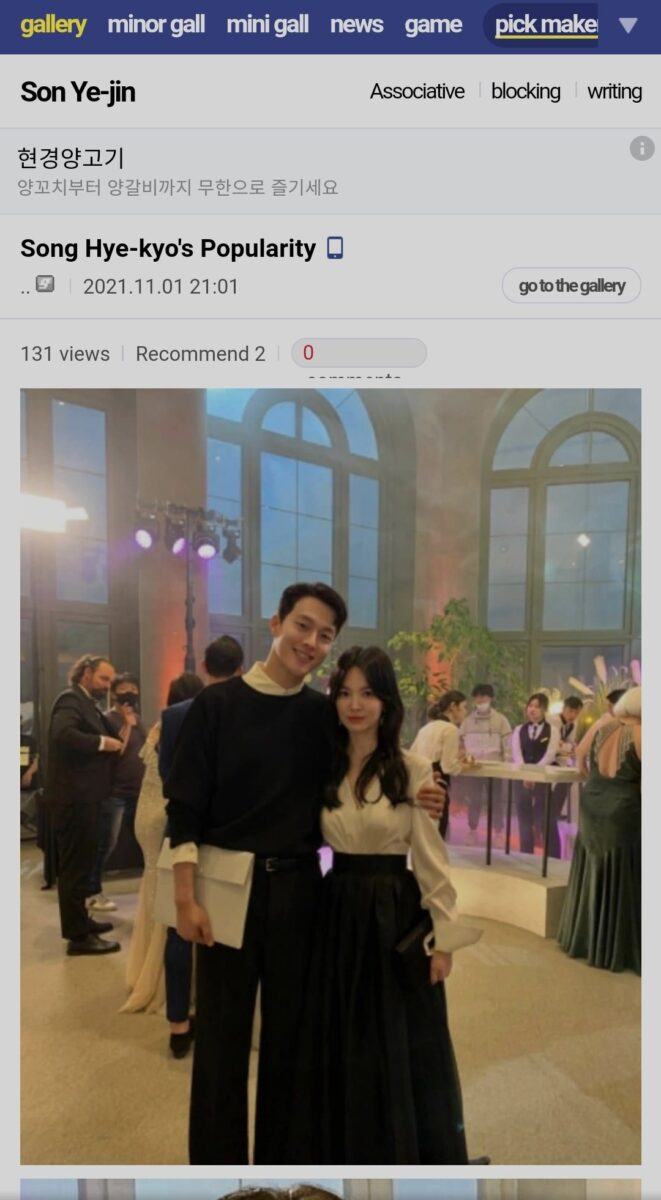 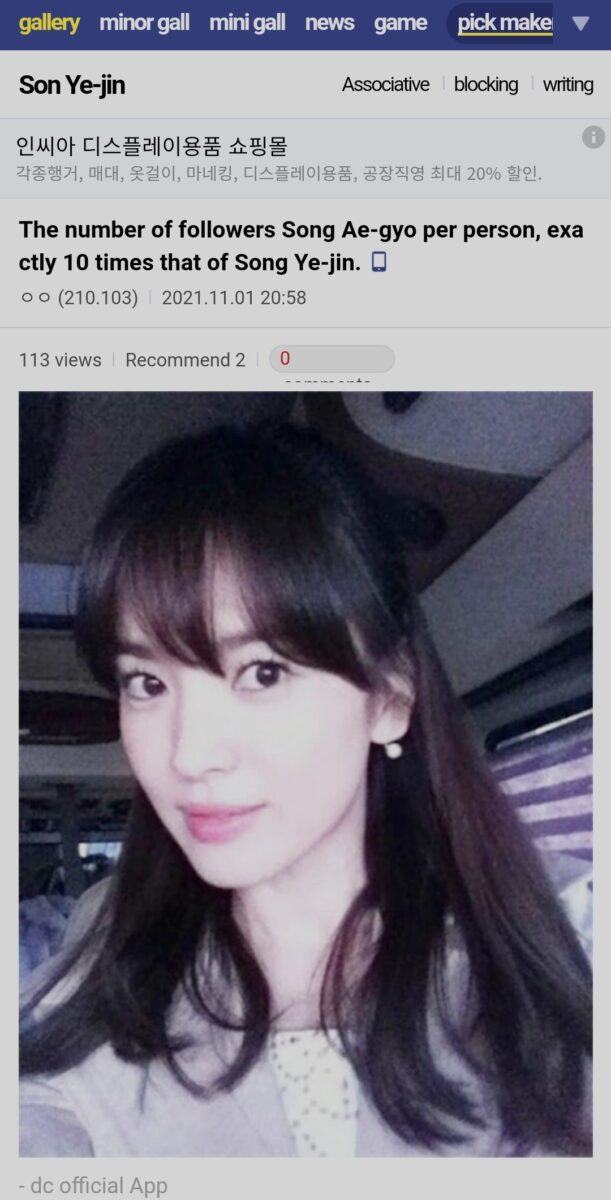 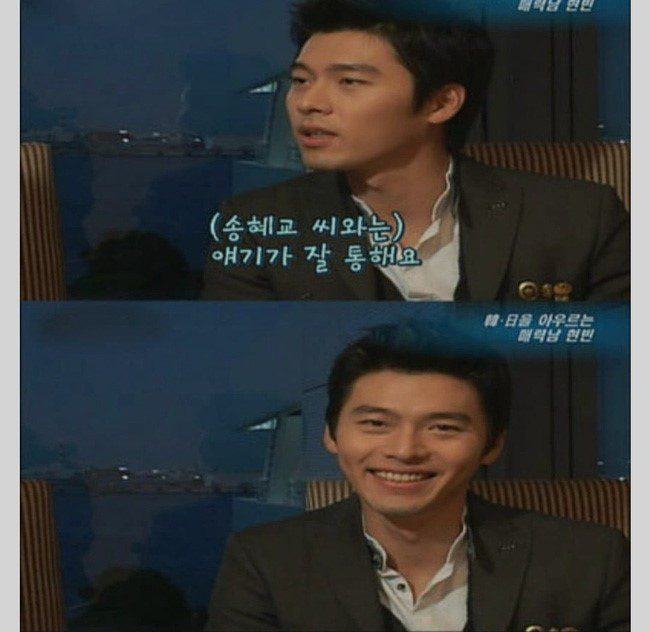 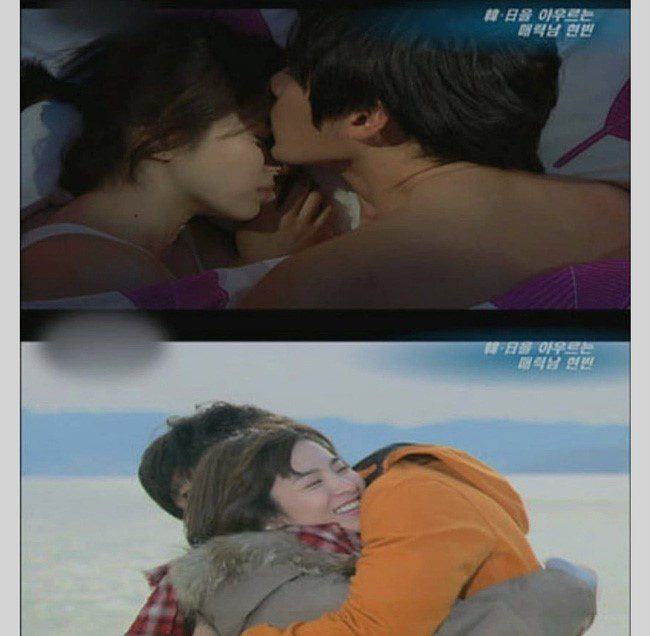 In fact, Song Hye Kyo and Son Ye Jin are currently the two most popular A-list actresses of Korea’s entertainment industry. Not to mention, before Son Ye Jin, Hyun Bin used to date Song Hye Kyo, so this situation causes even more controversies. Currently, Son Ye Jin‘s fans are extremely angry at the actions of anti-fans aimed at the actress while she is working hard to film her drama. 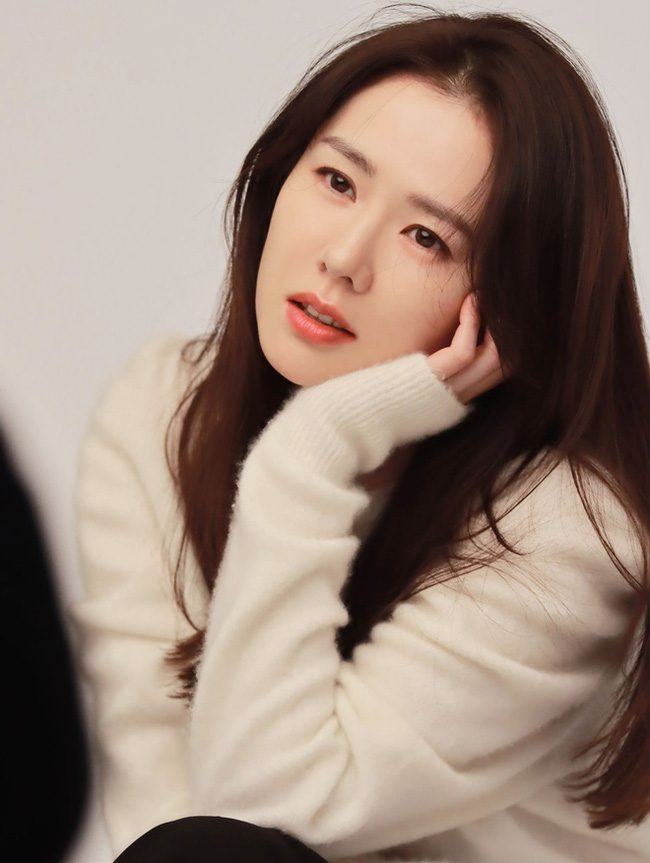 Regarding the drama “39” that Son Ye Jin is shooting, it is a 12-episode series that depicts the daily life stories of 3 friends who are about to turn 40. In June, Son Ye Jin was confirmed to play the female lead Cha Mi Jo, a woman born into a wealthy family and currently the chief doctor of a dermatology institute in Gangnam. Besides Hyun Bin’s girlfriend, other actors also star in the drama include Jeon Mi Do, Ahn So Hee, Yeon Woo Jin, and Lee Moo Saeng.

“39” is expected to air early next year.