Finally, Hyun Bin and Son Ye Jin are about to officially get married. On this note, fans are still actively bringing back the old memories to find the couple’s hints. Typically, in the behind-the-scenes clip of Crash Landing on You in 2029, netizens were extremely excited when they caught the moment of Son Ye Jin acting jealous when she saw Hyun Bin’s intimate moment with another actress, Seo Ji Hye, who played the supporting female role in the drama.

Accordingly, while Hyun Bin and Seo Ji Hye were filming the scene standing together to take photos in Switzerland, Son Ye Jin stood in the distance, her face dropped while looking at her husband with an angry stare.

The fans joked that the beauty was just taking pictures for them, but on the inside, she’s full of jealousy. It can be said that, right from Crash Landing on You, Hyun Bin and Son Ye Jin must have fallen in love with each other. Son Ye Jin is the photographer but a rather angry and jealous one!

The close up of her face clearly showed the jealousy 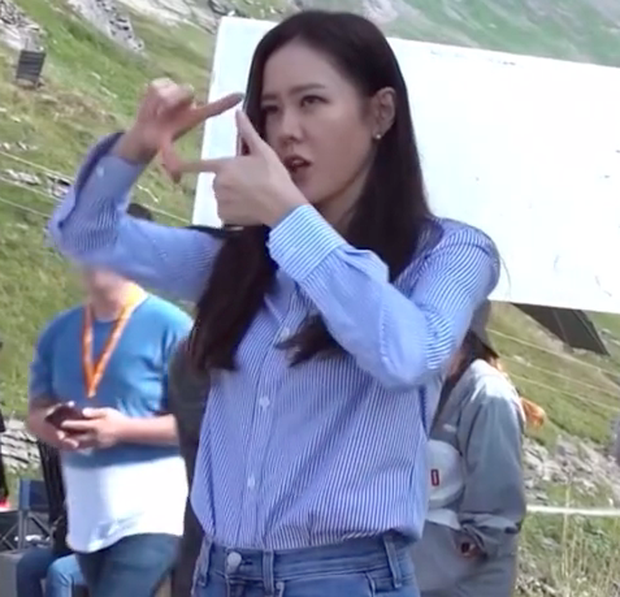 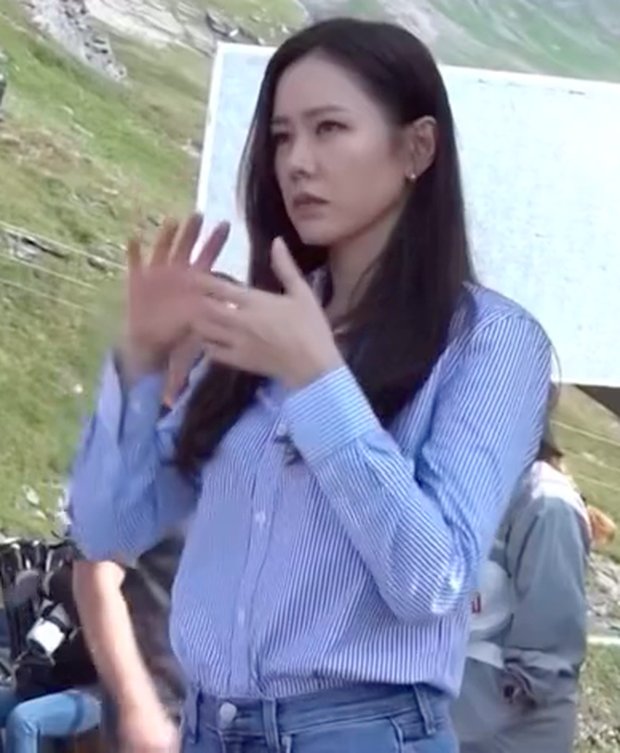 Right from Crash Landing on You, Son Ye Jin has fallen in love with Hyun Bin

And after all, the handsome man still comes back to his beautiful woman. Their wedding will officially take place this March at an Aston House section of the Sheraton Grand Waterhill hotel. The rental price of this place is up to 20 million won per day. 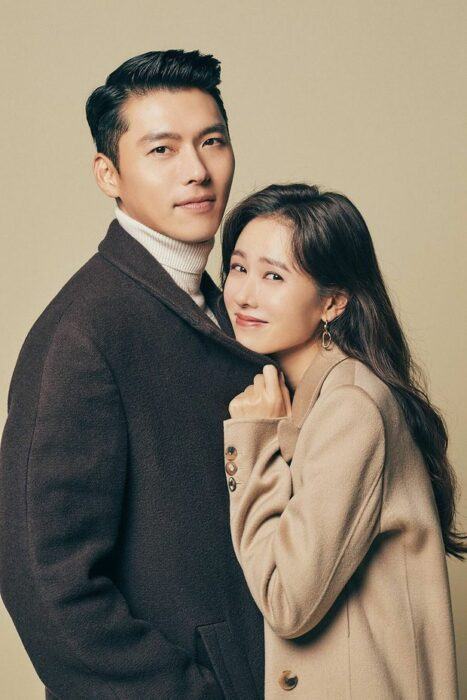 In the end, Hyun Bin still belongs to Son Ye Jin only! 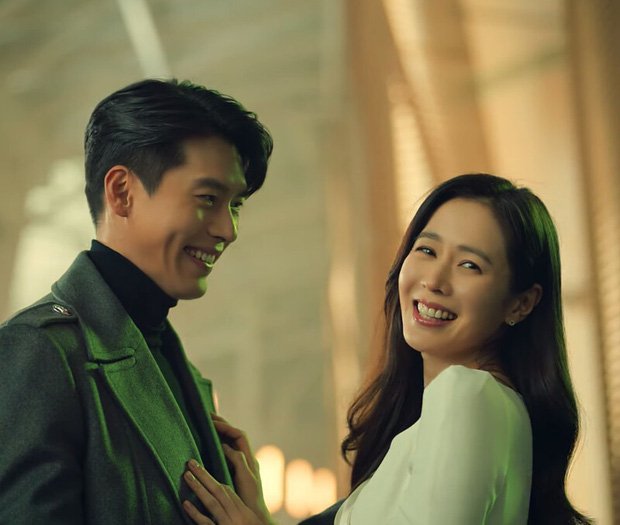