Male or female, no one can resist Son Ye Jin’s charm.

Recently on SBS’s show I Am SOLO, Son Ye Jin continued to become the topic of discussion among guests.

It is a common fact that female celebrities always have a strong male fan base while male stars are the opposite. However, Son Ye Jin is an exception because Korean women are in love with her as well. Accordingly, the influencer Hae Sun revealed: “When men talk to women about other women, they will not pay attention, because they will get jealous. However, when talking to them about famous female celebrities with outstanding visuals, like Son Ye Jin, they are very interested, almost every girl I talk to is like that.” 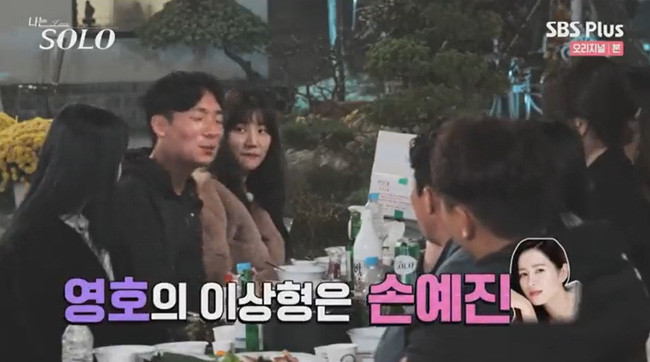 Hae Sun‘s revelation made many viewers watching the show extremely excited because Son Ye Jin not only won the heart of male fans, but female fans also gave her great love and respect. That’s why, over the past 20 years, Son Ye Jin has always been a favorite name of the audience, and has not been involved in any scandals in her career. 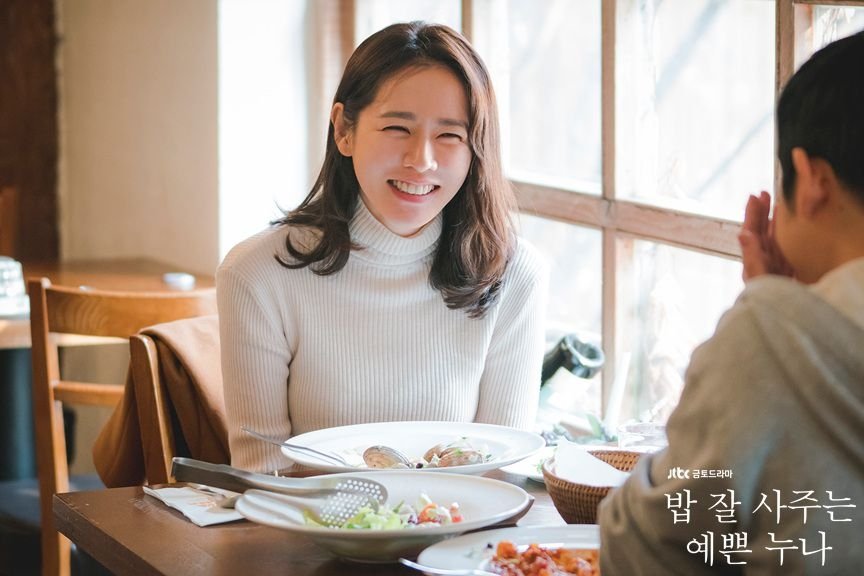 It is known that Son Ye Jin is currently focusing on a project called 39. This is a 12-episode drama that tells the daily life stories of 3 women, who are about to turn 40. In June, the film’s producer announced Son Ye Jin will play the lead role of Cha Mi Jo, who was born into a wealthy family and is currently the chief doctor of a dermatological institute in Gangnam. Besides Hyun Bin’s girlfriend, other actors who will also appear in the drama include Jeon Mi Do, Ahn So Hee, Yeon Woo Jin, and Lee Moo Saeng. 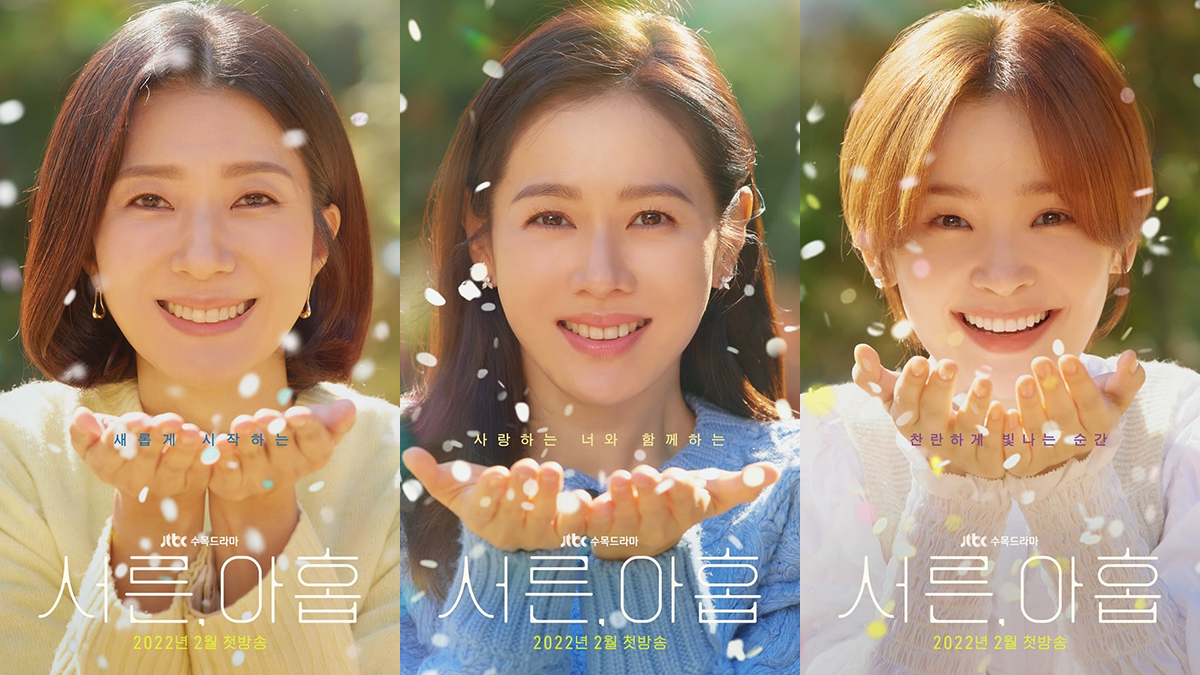 The drama is slated to be released in February.