Son Ye Jin, gorgeous and ageless beauty in her first dramas as the female lead 20 years ago

In 2001, Son Ye Jin was only 19 years old when she first got into acting and had two leading roles.

Exactly 20 years ago, Son Ye Jin – the national first love of the Korean screen had the first roles of her acting career. Instead of struggling with small supporting roles, she got to star in the first drama – Delicious Proposal as the female lead. That year, she was only 19 years old. She was a freshman at Seoul Institute of the Arts and had never participated in any productions. Later, when recalling his first lead role, the actress shared, “At the casting, the producer and screenwriter said they had feelings for me. They made me think I had a chance to act in a drama. But I couldn’t believe it when I found out that I was cast in the lead role.” Son Ye Jin at the start of her career
Currently, exactly 20 years after the turning point of Son Ye Jin’s life, viewers brought back various screenshots of her first dramas in 2021 and were amazed with the outstanding visuals of youth. At the age of 19, Son Ye Jin showed off her sweet and lovely beauty when playing the role of Lady Jang Hee Ae, the daughter of the owner of a large culinary business. It can be seen that being chosen to star in the first role is a foreshadowing that Son Ye Jin will become a star of the Korean screen in the future. 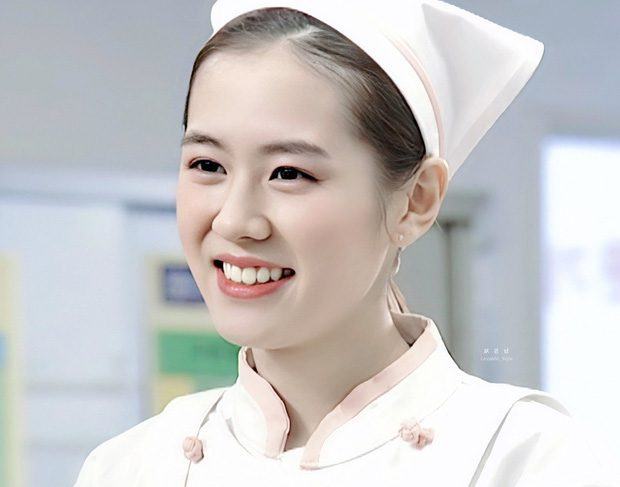 Pictures from 20 years ago that seem like yesterday, Son Ye Jin of today is not much different from that day 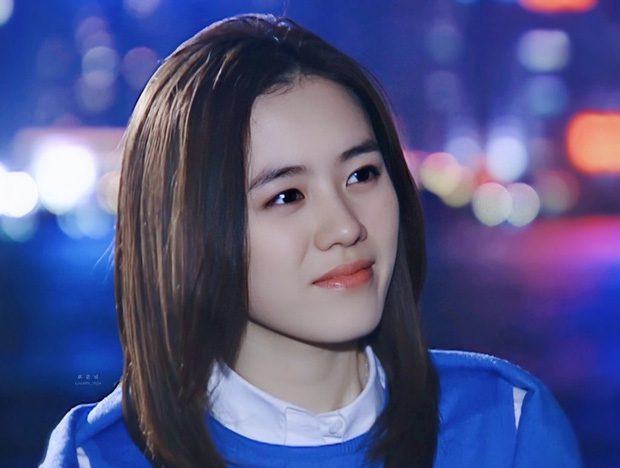 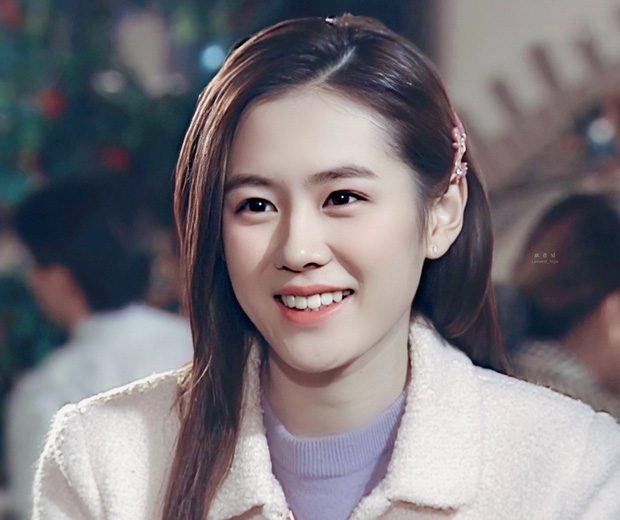 Beautiful beauty at the age of 19

Right after her first drama, in 2001, Son Ye Jin also starred in another drama called Sun Hee And Jin Hee. The drama tells the story of two girls born on the same day, month, and year, who have been best friends since childhood.  When an incident occurred in the year they were in 12th grade, the family background and status of the two were exchanged. The conflict between the two families further separates them. 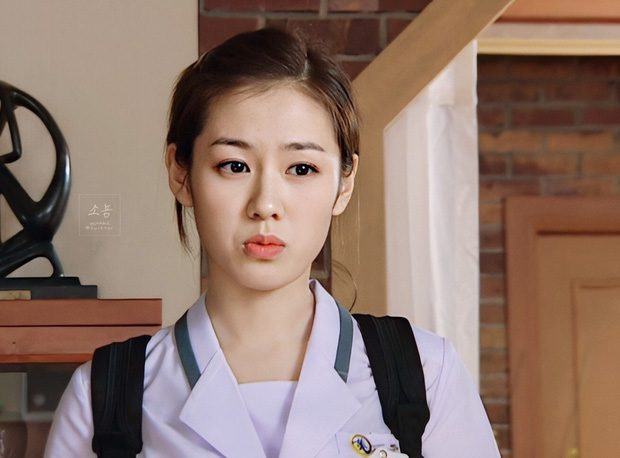 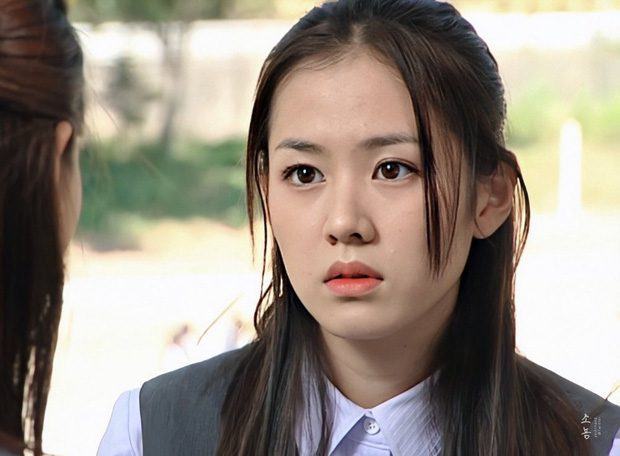 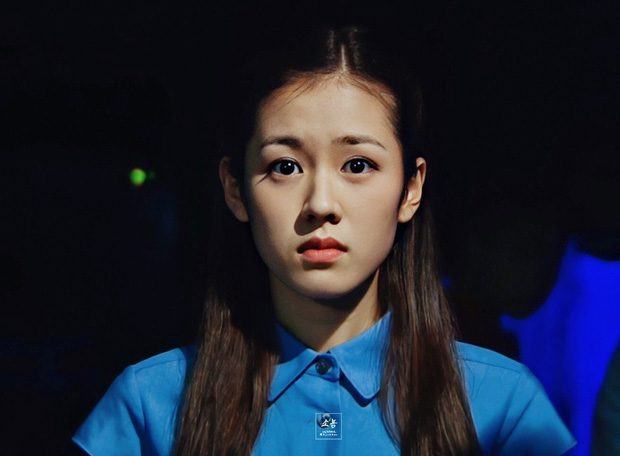 Looking back at the pictures of Son Ye Jin when she first entered the industry, viewers completely fall for the pure and sweet beauty of the nation’s first love. Notably, even though 20 years have passed, her beauty at the present time is not much different from before. She still looks extremely gorgeous, young and sweet. Viewers will soon see the actress again in her upcoming drama 39.