On May 31st, famous actress Son Ye Jin posted a new video on her personal Instagram.

The newly released video is the actress’s newest commercial shot. With Chinese subtitles, it is suspected to be Son Ye Jin’s latest CF with a Chinese brand.

In this advertisement video, Son Ye Jin radiated ample elegance and seductiveness. In a sleeveless and flowing pink gown, the actress looked as gorgeous as a goddess, and was basically glowing with all the love she has been receiving from her husband – actor Hyun Bin. 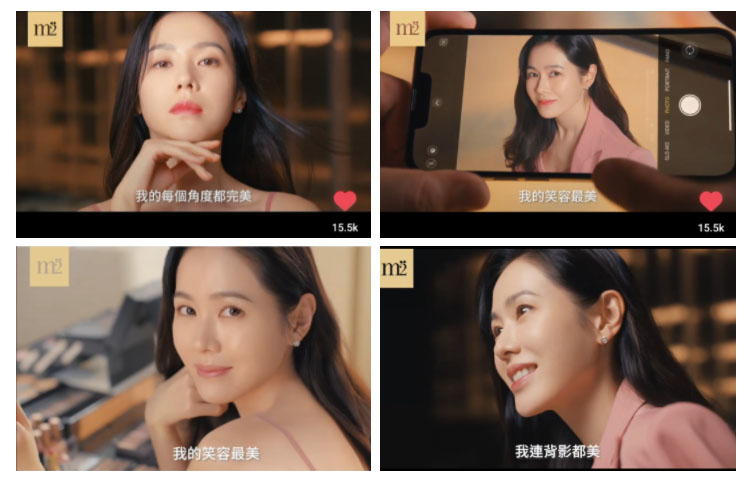 Son Ye Jin and Hyun Bin married on March 31st, 3 years after officially announcing their relationship. They co-starred together in the movie “The Negotiation”, and exuded an overflowing chemistry as a couple in the hit K-drama “Crash Landing On You”.  Recently, the couple was back from their honeymoon in the US, and has been suspected to be expecting their first child. According to netizens, the actress has been wearing flats, sneakers, and loose outfits in recent photos, probably in an attempt to hide her pregnancy.

However, Son Ye Jin’s agency has since refuted the rumor, stating that it was “not true”.