“Couple of the century” Hyun Bin and Son Ye-jin will hold their wedding at the Grand Walker Hotel in Gwangjin-gu, Seoul in late March.

Son Ye-jin will become “the bride of March” at her wedding, which is going to be held outdoor at Walkerhill Hotel & Resort’s Aston House.

An official in the entertainment industry said, “Aren’t they both top stars who have high positions in the industry? Their guests can easily exceed thousands of people. Their wedding ceremony would be so big if they were to receive sponsorship, wouldn’t it?”, adding, “However, both of them do not prefer fancy things, so they seem to have thought about holding a wedding quietly but can still create special memories amidst the pandemic situation. Therefore, they decided to choose a place where they can invite their parents and only about 100 acquaintances of both families for a small banquet”. 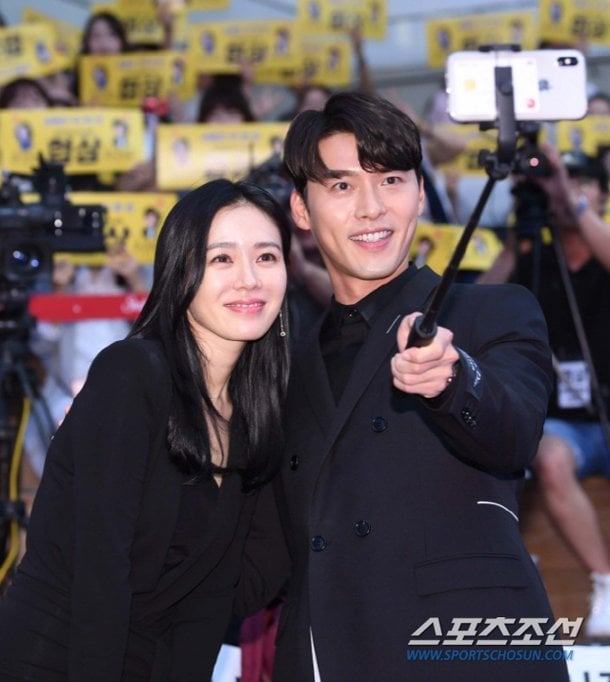 The Grand Walkerhill Hotel is one of the top selections by famous stars. It was decided as the place where actor Shin Sung-il and actress Um Aeng-ran held their “wedding of the century” on November 14th, 1964. Aston House, chosen by Hyun Bin and Son Ye-jin, is where celebrities, such as Shim Eun-ha,  Kim Hee-sun, and couples Bae Yong-joon & Park Soo-jin as well as Ji Sung & Lee Bo-young, got married.

Located near Achasan Mountain, away from the hotel’s main building, this is a perfect position for a customized wedding with a small banquet. Built in the form of a detached house in the middle of the mountain, this place is highly secured. Since there is only one road up to the entrance on each side of the mountain, only “invited acquaintances” can access the event. 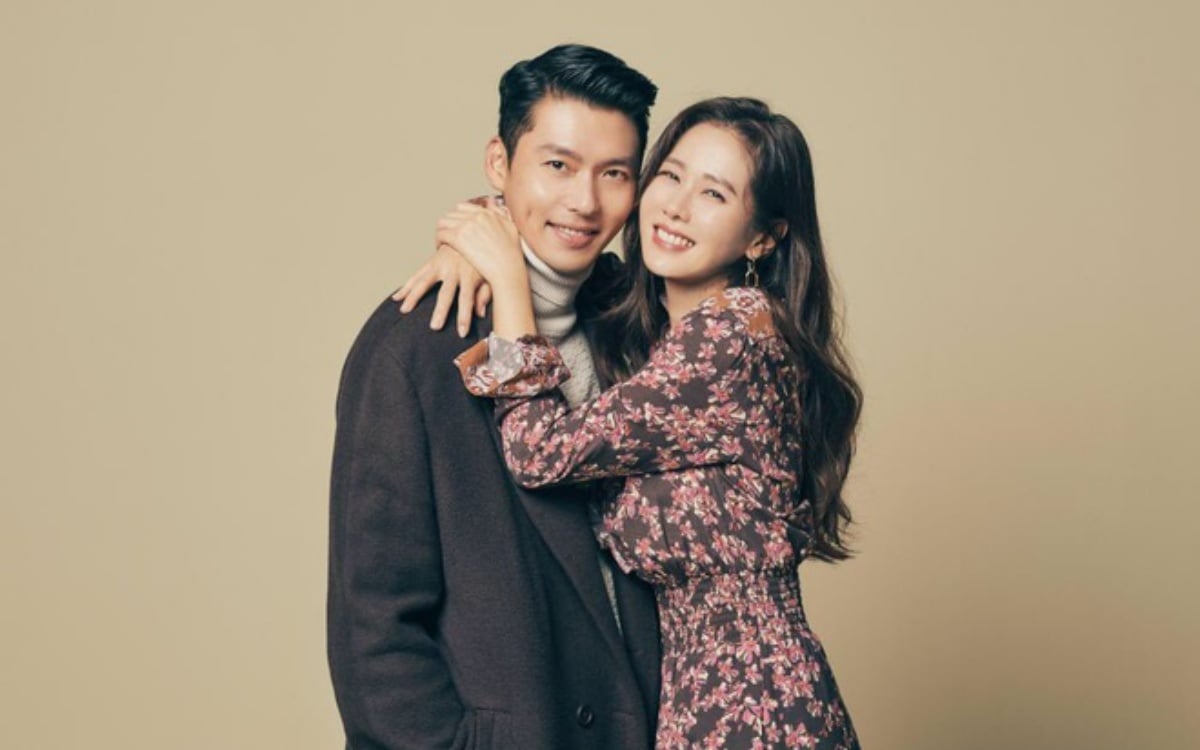 Moreover, only one event can be held at Aston House in a day so customers can use the venue freely. It has a basic view that looks to the Han River. To make use of an “outdoor” event, landscapes, such as trees and grasses, can also be customized at the request of customers in advance.

The annual membership fee to hold events, including weddings, is about 100 million won, with an appropriate number of 200 guests. Therefore, this is a choice that accurately reflects Hyun Bin and Son Ye-jin’s intention of a private wedding and inviting only acquaintances. 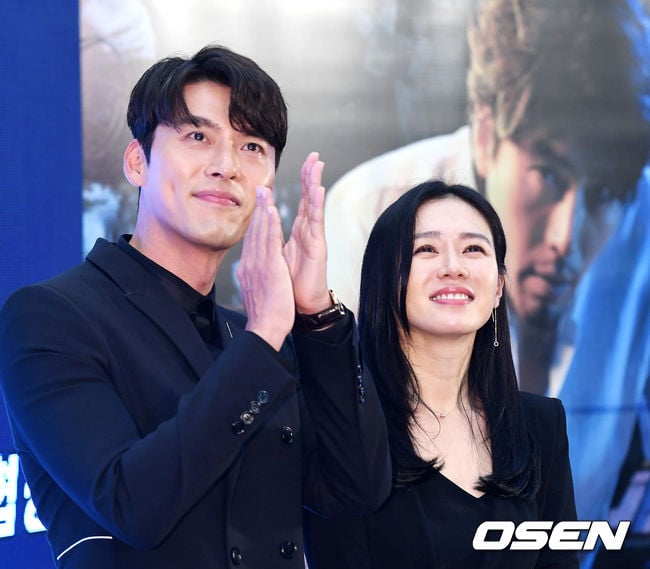 Earlier both Hyun Bin and Son Ye-jin’s agencies announced the news of the couple’s marriage, saying, “They will hold a private wedding in March and plan to invite only their parents and acquaintances of both families in consideration of the pandemic situation”.

In this regard, an official at Walkerhill Hotel & Resort replied, “Specific schedule cannot be disclosed to protect their personal information”, adding, “Regarding the previous article, we didn’t say anything. Please check the information with the agencies”. 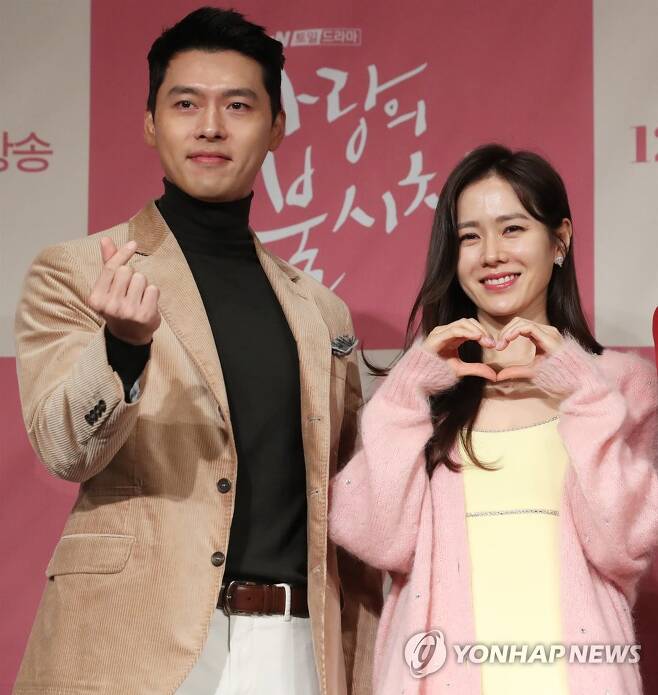 Meanwhile, the two got to know each other through the 2018 film “The Negotiation”, then developed into lovers after reuniting in the drama “Crash Landing on You”.

It’s been a long time since the entertainment industry witness the marriage of a “top Hallyu stars” couple, overseas fans are sending cheers and blessings to the couple. In Japan, where “Crash Landing on You” once caused a craze, major media reported the news of Hyun Bin and Son Ye-jin’s marriage. The two also ranked on the top search of SNS and portal sites in Japan, China, and Taiwan. The Swiss Embassy in Korea also delivered their congratulatory message to the couple through their official SNS.