Actor Jung Woo-sung will make his comeback on the small screen.

The new human romance drama “Tell Me You Love Me” (working title), which is co-produced by Studio&New, a content production subsidiary of NEW (Next Entertainment World), and global multi-content production company Artist Studio, confirmed the casting of actor Jung Woo-sung and actress Shin Hyun-bin and the filming to begin at the end of this year.

“Tell Me You Love Me” is a healing melodrama that tells the fate of Cha Jin-woo, a deaf man who is used to expressing emotions through pictures instead of words, and Jung Mo-eun, who expresses her heart with her voice.

Actor Jung Woo-sung, who is about to make his first return to drama acting in more than a decade since “Padam Padam”, will play Cha Jin-woo, who is free and comfortable in his quiet world and not affected by prejudices. Meanwhile, actress Shin Hyun-bin, will be appearing as Jung Mo-eun, who respects herself as she is and proudly pursues and achieves her dreams and love. Shin Hyun-bin, who received favorable reviews and proved her irreplaceable presence through “Hospital Playlist” TV series and “Reflection of You”, will appear in the upcoming drama “The Youngest Son of a Conglomerate”, which is considered one of the most anticipated works in the second half of this year.

The script of “Tell Me You Love Me” was written by Kim Min-jung, who tells talks about love and empathy across times and genres in dramas, such as “Love in the Moonlight” and Netflix’s original series “The Sound of Magic”. Director Kim Yoon-jin, who was well-received for his amazing directing skills that increased the excitement through each episode in “Our Beloved Summer”, also joined the production of this new drama, raising fans’ expectations. 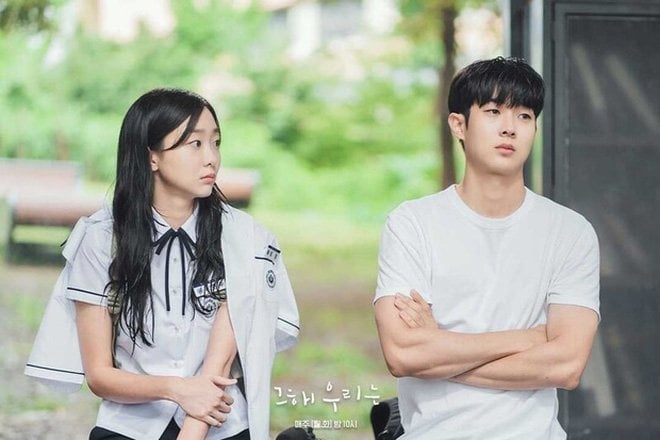 “Tell Me You Love Me” has drawn keen attention from the planning stage as it is considered an official comeback of actor Jung Woo-sung. The actor, who recently boasted his overwhelming charisma and bold performances through the box office hit “Hunt”, is pioneering his own unique career as an artist and creator as he became the executive producer of the Netflix series “The Silent Sea” and was officially invited to the Special Presentations section at the 47th Toronto International Film Festival with the first feature film he directed “A Man of Reason”. The romance “Tell Me You Love Me”, which Jung Woo-sung selected as his comeback work a decade after the 2012 drama “Padam Padam”, is based on a famous melodrama of the same name that was broadcast on Japanese channel TBS in 1995 and swept various awards, such as Best Drama, Best Screenplay, Best Actor and Best Actress, at that time. 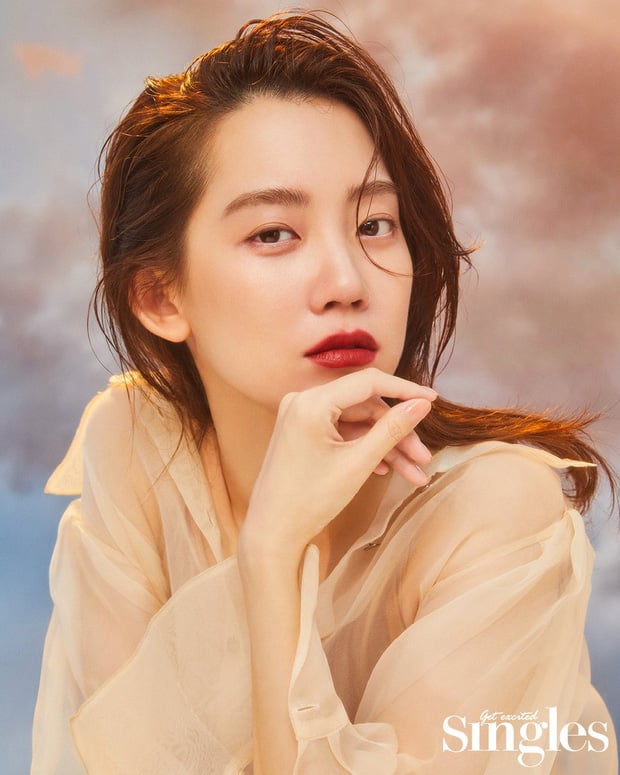 In addition, the participation of director Kim Yoon-jin, who is expected to capture the emotions of an empathetic romance, is making drama fans look forward to the chemistry that Jung Woo-sung and Shin Hyun-bin will create together. Studio&New and Artist Studio, which are in charge of producing “Tell Me You Love Me”, confirmed that the drama filming would begin in earnest at the end of this year after completing the casting of supporting roles. The broadcasting of the drama on various channels and platforms is still being discussed. 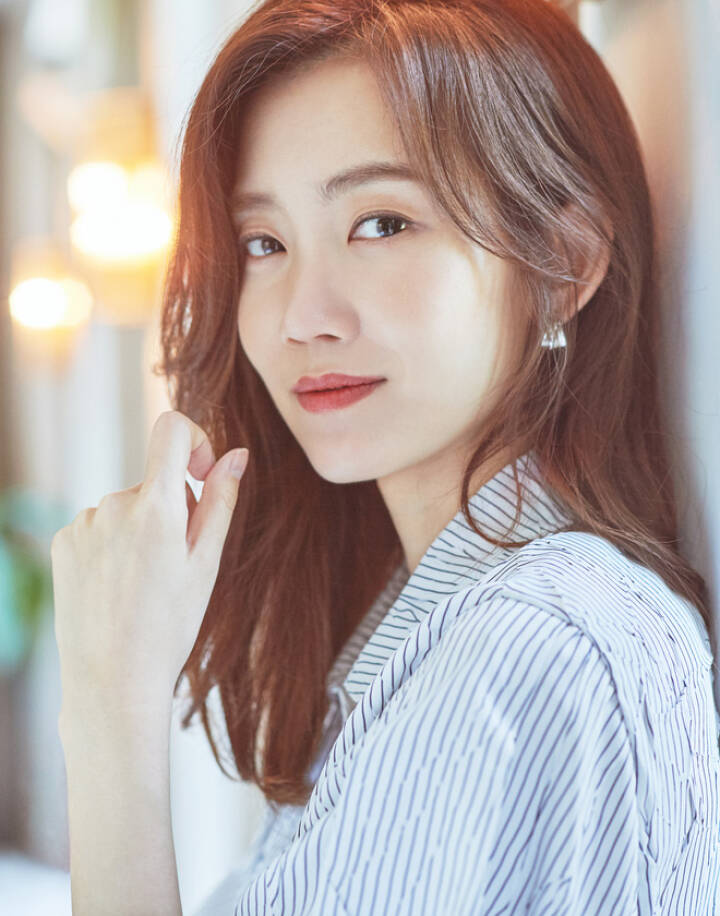