Hyun Bin and Son Ye Jin continue to be a byword after the two officially married on March 31, 2022.

Since they both became the main actors in the Korean drama Crash Landing on You, Hyun Bin and Son Ye Jin have indeed become a coveted couple by netizens.

The appearances of the two Korean artist couples have constantly been attracting attention.

Moreover, three months after getting married, Son Ye Jin announced that she was pregnant with her first child with Hyun Bin.

Both partners also showed changes in appearance that look fresher and contain.

The latest is Hyun Bin’s appearance for the first time in public at a press event for his latest film, Confidential Assignment 2. Hyun Bin, who became the main character, was accompanied by other artists such as SNSD’s Yoona, Yoo Hae Jin, etc., who also starred in Confidential Assignment 2.

In the presscon of the film, Hyun Bin became the focus of the media crew and the public; apart from work, the media also continuously congratulated Son Ye Jin’s husband.

Because Hyun Bin has officially become a husband and also a prospective father.

Many have asked whether his life has changed or not after marrying his wife, and the answer is no different.

“I am grateful for the congratulations I received, but not much has changed in my personal life,” said Hyun Bin.

In the film presscon, Hyun Bin’s appearance was quite different.

Namely, netizens considered that he gained weight after marriage and would become a father. 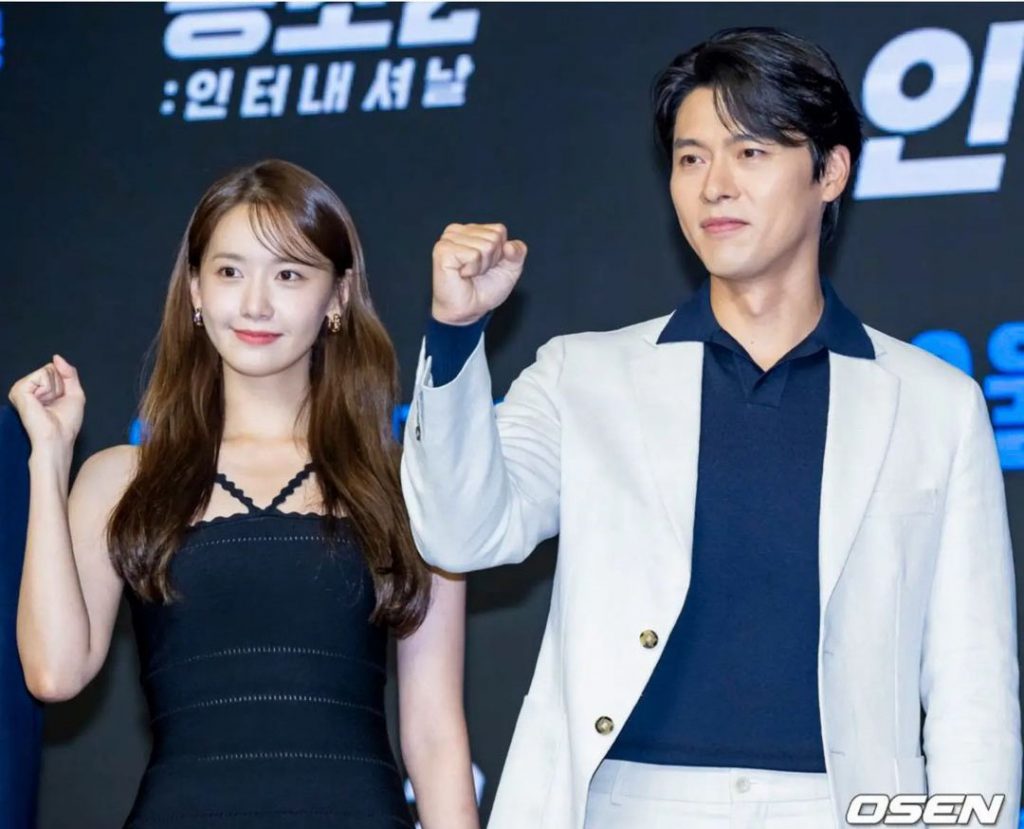 Meanwhile, Son Ye Jin became a concern after appearing for the first time with a distended stomach.

Son Ye Jin’s pregnant baby bump was also evident when she became a model for her latest advertising project.

In her latest appearance, the actress who was nicknamed the Nation’s First Love wore a white dress that was tight enough so that her baby bump was visible.

Suddenly Son Ye Jin’s latest appearance immediately became a public discussion, and netizens were amazed by her body, which was full but still looked slim.

What do you think about Hyun Bin and Son Ye Jin’s latest appearance?