Hyun Bin, Son Ye-jin spills tea on giving career advice to each other 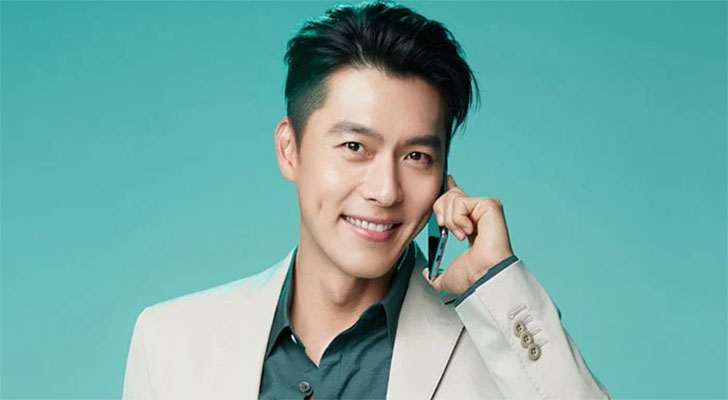 South Korean actor Hyun Bin revealed that he and his wife are careful while giving each other acting advice.

The popular Korean star Hyun Bin returned to the cinema with his new film Confidential Assignment 2: International, which is his first film since he got married to his Crash Landing on You’s costar Son Ye-jin

After the news of Hyun Bin’s role in the new film surfaced the internet, the celebrity couple were bombarded with numerous questions about the project during a group interview with Korean reporters.

According to The Star, the actor shared how he consulted his wife about the working style of Confidential Assignment 2: International director Lee Suk-hoon, as she had worked with him for The Pirates in 2014.

“She said it was very surprising to work with him because the director seems quiet and looks like a person that does not have an interest in comedy films,” Hyun Bin revealed. “We talked about how he has a great sense of humour.”

Hyun Bin, however, also said that he didn’t dig deep into the conversation about the project with Son Ye-jin, casually mentioning that they are often careful with the advice they give each other regarding their careers.

“Since we are both actors and know too well about each other’s work, I think we can easily give unnecessary advice. So we are careful when advising about projects or performances,” said the actor.