Everyone is looking forward to Hyun Bin and Son Ye Jin’s legendary wedding on March 31st.

Only 1 week is left until the golden couple Hyun Bin and Son Ye Jin will officially become a husband and wife with a super wedding that the whole of Asia has been waiting for. To celebrate and commemorate the day the two top stars become a family, fans have joined hands to organize many special activities. The most prominent is the second-to-none campaign by Son Ye Jin’s fans.

Specifically, the Chinese fan community of the beauty has spent a lot of money to turn the chain of LED screens at the largest shopping mall in Seoul – COEX Mall into a couple’s photo album. All the images of Son Ye Jin – Hyun Bin from the first project The Negotiation to Crash Landing On You were compiled by fans. Even the couple’s adorable and cute childhood photos appeared. It is known that this project will last until March 31rd, which is the wedding day of the two stars.

Right before the most anticipated wedding this year, fans played it big to give an enormous and memorable gift to the couple Hyun Bin and Son Ye Jin. The chain of LED screens at COEX Mall is now filled with the image of the Crash Landing On You couple.

The special billboard is filled with meaningful things about the couple. From the timeline of each collaborative project, birthdays, childhood photos to the couple’s smiling moments together. With fans willing to spend and love like this, Son Ye Jin and Hyun Bin must be extremely touched.

The couple’s memories are compiled by fans. This special LED screen embodies the love journey of the 2 stars

Calling this an anniversary album with sweet and sublime moments in both the career and love journey of Son Ye Jin and Hyun Bin is not wrong. Never before has a couple received such strong support from fans 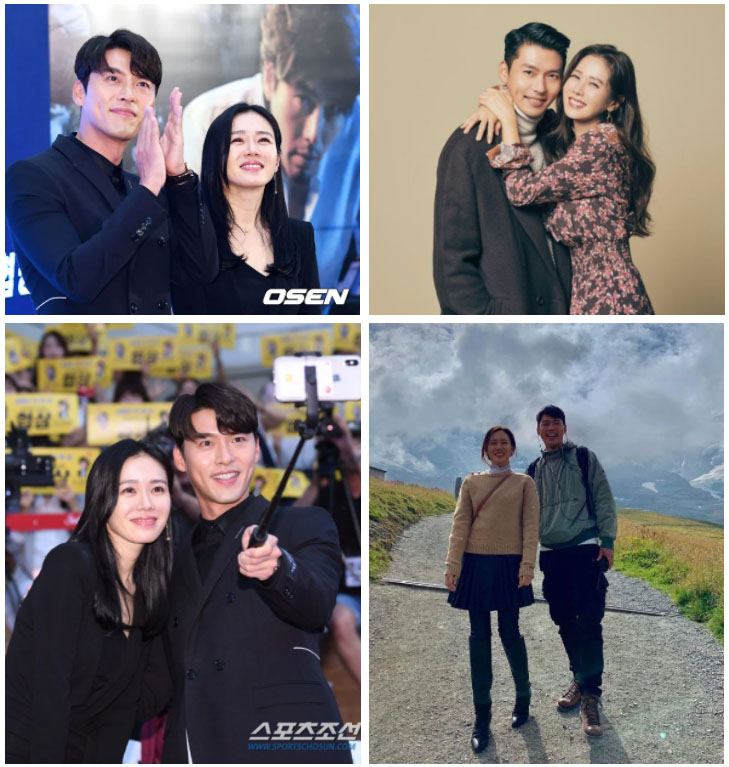 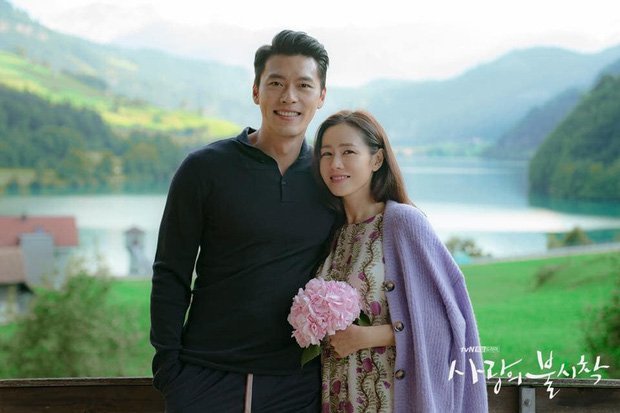 This special advertising project will last until March 31rd, the day the couple officially becomes husband and wife.