Everything about Hyun Bin and Son Ye-jin’s wedding: from Ji Seok-jin and Jang Yeong-nam to drone disturbance

Beyond Korea, Son Ye-jin and Hyun Bin’s wedding was like a movie, fitting to their title of the representative Korean Wave couple.

The wedding of actor Hyun Bin and actress Son Ye-jin, who married yesterday (Mar 31st), was literally the “marriage of the century” from the tight security to a guest list that reminds everyone of awards ceremonies. 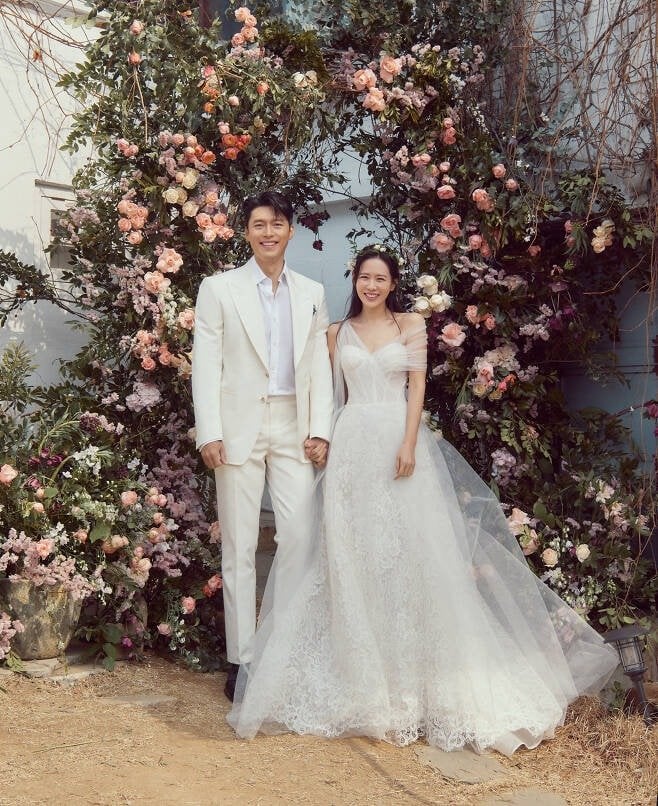 On the day of the wedding, YTN star reporters visited the Grand Walkerhill Seoul Aston House in Gwangjang-dong, Gwangjin-gu, Seoul, where their wedding ceremony will be held. The ceremony took place at 4 p.m., but reporters continuously circled the venue from 9 a.m. About 30 reporters from Japan and China as well as Korea formed a long line in front of the entrance to Aston House that day.

As the wedding was a reunion of top celebrities, the wedding site was full of various stories.

Ji Seok-jin, why are you there?

Comedian Ji Seok-jin and singer Park Joon-hyung of the group g.o.d were the first celebs to meet the reporters at the Grand Walkerhill Hotel, where the wedding ceremony will be held. Several reporters thought they were wedding guests and set off their flashlights. 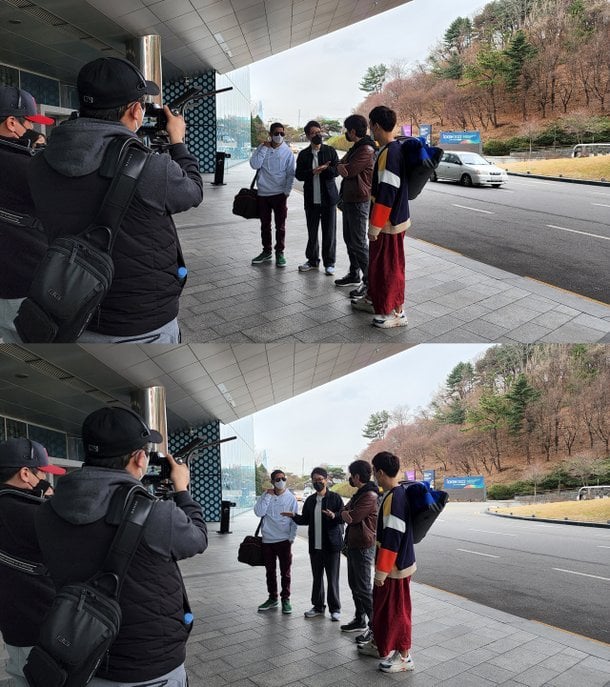 However, as the result of an interview, it was confirmed that they visited the hotel to shoot the new entertainment program “Anti-Ageym” of tvN Story. Ji Seok-jin also said, “I sincerely congratulate the couple on their marriage.”

Reporters filled the entrance of Aston House, where the wedding ceremony was held, and their attention was also drawn to the sky. It was because of the sudden appearance of a drone. Since unauthorized drones sent by netizens and fans used to cause confusion at the weddings of many celebrities, this time the reporters also captured the drone. 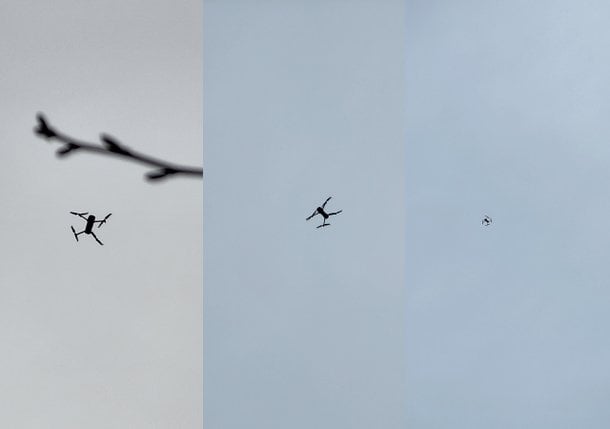 As a result of checking with Grand Walkerhill Hotel, the drone was approved in advance for filming different things unrelated to the wedding.

The drone roamed in the air and made a loud noise for a while.

Jang Young-nam was the only one to say hello

This wedding was held under more thorough security than any other wedding. The hotel seemed to have made every effort to ensure security by checking vehicles and visitors one by one. The agents only allowed the guests to enter after confirming their names on a paper that appeared to be a guest list or confirming their pre-registered vehicle numbers. 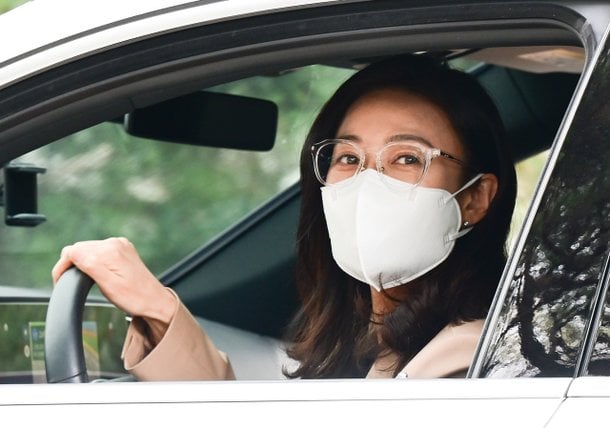 Most of the guests arrived by car, leading to a long line of vehicles, but it was not easy for reporters to see the guests’ faces in the cars.

Among them, actress Jang Young-nam was the only one who opened the car window and greeted reporters warmly. The scene where she attended the wedding while driving a car herself was captured by reporters and drew attention online. 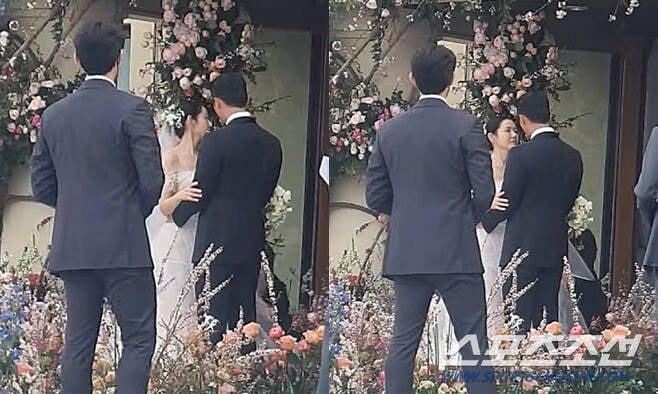 Meanwhile, Hyun Bin and Son Ye-jin, who worked together for the first time through the movie “The Negotiation” in 2018, had been caught up in several dating rumors but denied them all. They also worked together through tvN’s “Crash Landing on You” in 2019 before acknowledging their relationship in January last year and tied the knot after about a year of public dating.