Before Hyun Bin and Son Ye Jin fall in love, their co-stars always fall for others right in front of their faces?

Way before they became husband and wife, Hyun Bin and Son Ye Jin already have many common points, including the fact that their co-stars keep falling for other people.

Having tied the knot in March, Hyun Bin and Son Ye Jin are now among the most powerful couples in Korea. However, before they met on the set of “The Negotiation” and fell in love during “Crash Landing On You”, these life long partners had to witness their co-stars constantly loving other people.

In particular, Hyun Bin once shared the same screen with famous actress Tang Wei in the 2010 movie “Late Autumn”. At the time, they were praised to perfectly fit each other, and shipped by numerous fans.

Additionally, the 2-minute kiss between Hyun Bin and Tang Wei, which exuded passion and chemistry, has led many people to believe that the two were dating in real life.  However, it turns out that Tang Wei has fallen in love with, and later married Kim Tae Yong – the director of “Late Autumn” instead. 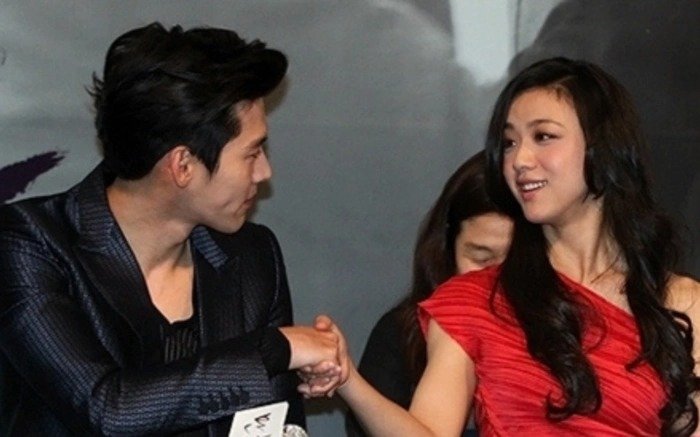 While Tang Wei and Kim Tae Yong received a lot of blessings for their union, netizens would often bring up a photo of Tang Wei, Kim Tae Young, and Hyun Bin together. They joked that Hyun Bin was the odd one out – having to witness a couple right in front of his face. 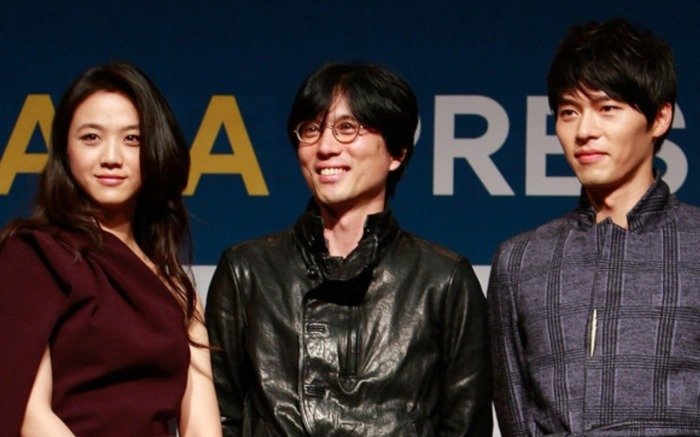 The iconic photo of Tang Wei, Kim Tae Young, and Hyun Bin together.

Now Hyun Bin’s wife, Son Ye Jin also landed in a similar case, when she became co-star with actor So Ji Sub in the 2018 film “Be With You”.

At the time, many netizens expected Son Ye Jin and So Ji Sub to fall in love after their acting, since they looked too good together. It didn’t help that the duo would shower each other in praise whenever they answered interviews. 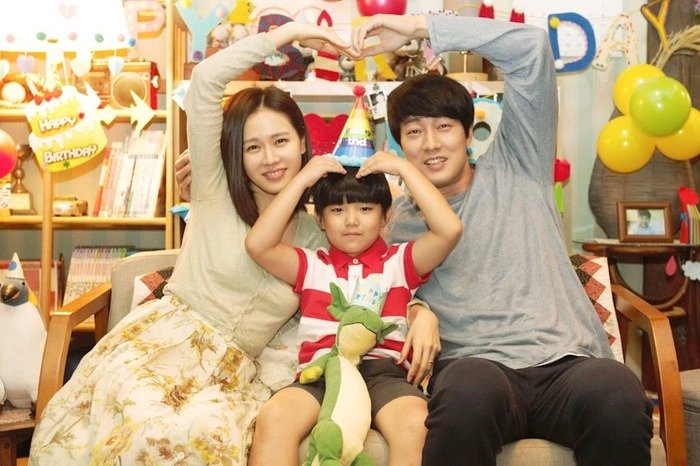 However, So Ji Sub fell in love at first sight and then married the beautiful female MC who led the press conference of Be With You. After their relationship was revealed, the audience dug up the moments of the trio Son Ye Ji, So Ji Sub and the female MC. 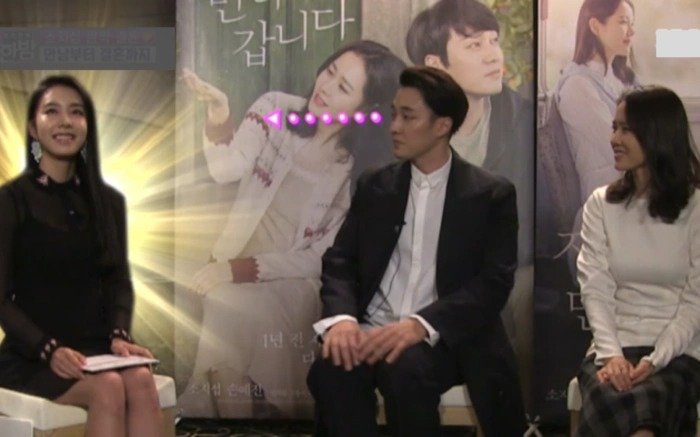 So Ji Sub and the beautiful female MC registered their marriage but did not hold a wedding.

They noticed that So Ji Sub and the female MC often looked at each with their full-of-love eyes while Son Ye Jin sat helplessly all by herself.

The ironic situations that Hyun Bin – Son Ye Jin encountered can also be considered a destined coincidence that helps them find their true love later.