Actor Kim Jung Hyun, who appeared on Crash Landing On You, opened up in an interview to dish on the behind the scene details among the actors! 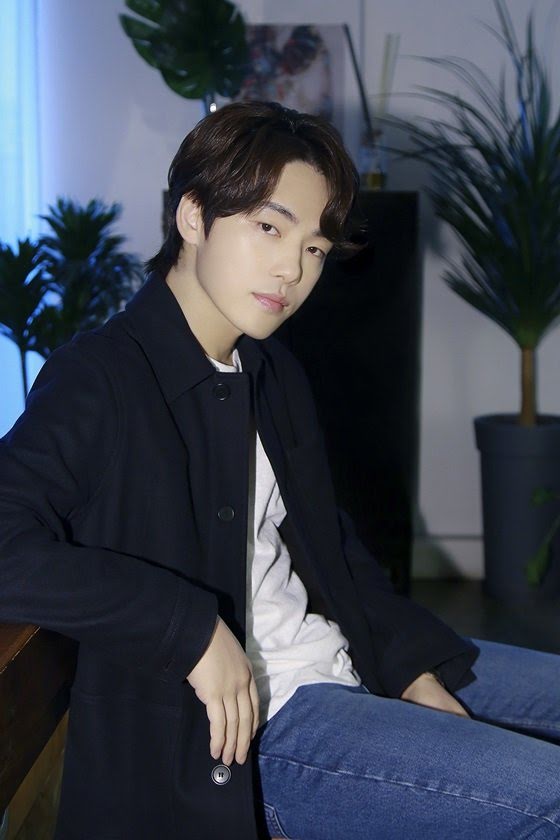 The drama’s main leads, Hyun Bin and Son Ye Jin, have especially been the talk of the town as they faced their 3rd dating rumor. The pair denied the rumors at that time, and Kim Jung Hyun revealed that the two are actually only professional off camera!

Son Ye Jin and Hyun Bin are both amazing when they act. During rehearsals, there’s no “pinky-atmosphere” as the reports say.

But! Son Ye Jin and Hyun Bin shippers rejoice because as soon as the camera starts rolling, the couple are nothing but love for each other!

But when they begin shooting, he looks at her with so much love, and I was amazed by it.

It made me think how lucky I was to be working with such talented seniors. They’re the people you call “professionals”.

Kim Jung Hyun couldn’t stop praising Son Ye Jin and Hyun Bin as the most considerate and talented seniors! Although they have been in the industry much longer than he was, they made sure to give him the same respect and opportunity like a colleague.

They actively contribute their ideas and say what they want to say.

Although I’m a junior in the industry, they treat me as a colleague. They helped me be comfortable while acting.

Although Hyun Bin and Son Ye Jin may just be professional colleagues-slash-friends, they still have the moments off screen that are as sweet as they are on screen!

Hyun Bin is always the dashing gentleman and the two are close friends who are always laughing at each other’s silly mistakes and jokes!

Could there be a cuter on-screen partner?!

The two are also confirmed to be dating for real this time!