The moment every K-drama fan is waiting for is finally here as Son Ye Jin and Hyun Bin just revealed their engagement!

On February 10, just days before Valentine’s day, “Crash Landing On You” stars revealed bombshell news citing their plans as a couple for 2022. Over Son Ye Jin’s Instagram, she surprised her million followers with a photo of a mini wedding gown together with a heartfelt post.

In a lengthy statement, the Hallyu star expressed how she wanted to spend the rest of her life with none other than her longtime boyfriend, Hyun Bin, noting that their “relationship into destiny.”

Lastly, the “Pirates” star also shared her love and gratitude as she thanked her fans for their endless support.

The same goes for the 39-year-old heartthrob who revealed the surprising news through his agency, Vast Entertainment.

In a statement, Hyun Bin explained that he wanted his fans to “know first about this most important decision” and “cautiously take steps toward the second stage” of his life, hinting about marriage.

Moreover, he also references their Kdrama characters, Captain Ri Jung Hyuk and Yoon Se, who “will take the first step together in that future.”

As we look back at how the BinJin love affair started, here are five real-life Son Ye Jin and Hyun Bin sweet moments that would make us want to believe in true love.

From Reel to Real 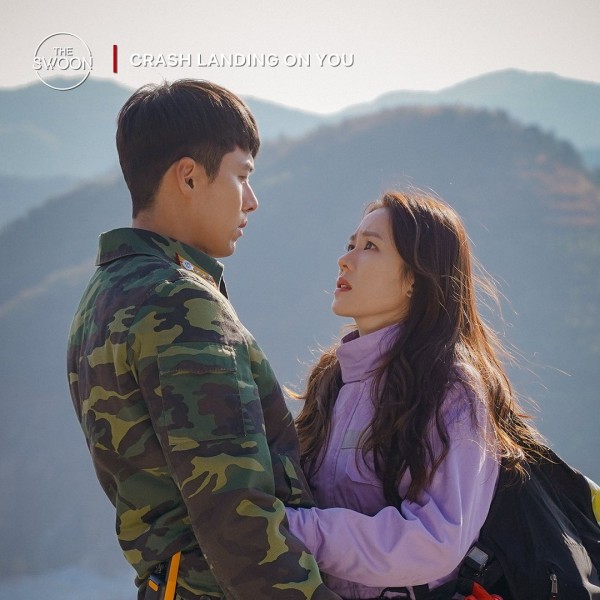 “Crash Landing on You” is Hyun Bin and Son Ye Jin’s reunion project after starring in the movie “The Negotiation.”

After tvN officially announced that the duo would lead the rom-com series, fans were thrilled to witness them on the small screen.

In January 2021, a year after the “Crash Landing on You” finale aired, their respective agencies confirmed the rumors that Son Ye Jin and Hyun Bin are dating.

BinJin Sweet Behind-The-Scenes in ‘Crash Landing on You’

At the height of the Kdrama, fans noticed the special connection of BinJin on the set.

The duo would often make fun of each other during their breaks or when one of them made a mistake during their scene.

In addition, the Hallyu actress always brings out the childlike in Hyun Bin. 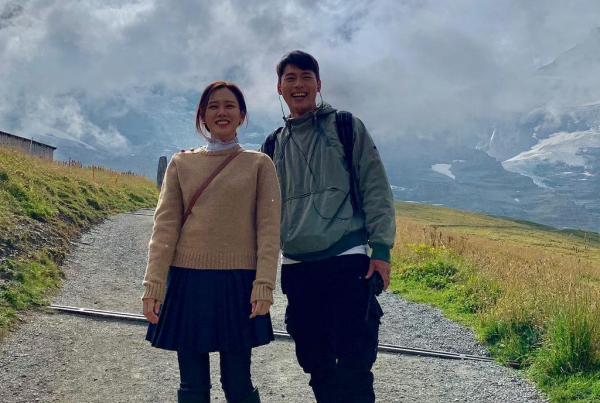 The iconic “Crash Landing of You” photo!

There’s no denying that the photo for this K-drama scene looked like a prenup snap of Son Ye Jin and Hyun Bin.

Taken in Switzerland, the “Thirty-Nine” actress uploaded it on her Instagram while on the set that looked like they went on a romantic trip. 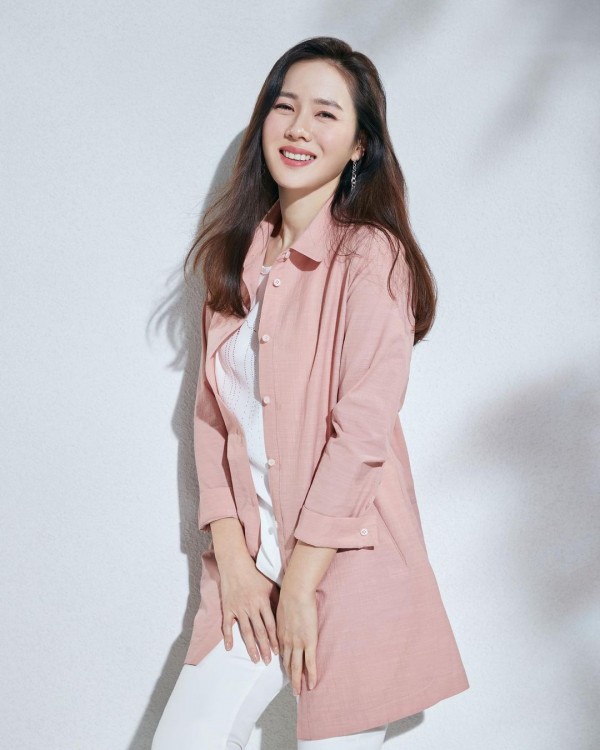 For over 20-years of her career, Son Ye Jin never had a public relationship except for Hyun Bin.

Although there were rumors about her dating a co-star, it was only the “Secret Garden” star with whom she admitted her relationship. 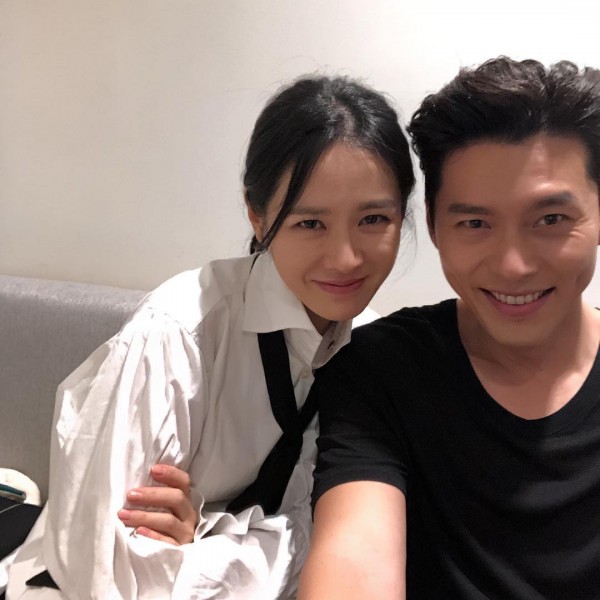 In a recent interview, just days before Son Ye Jin and Hyun Bin’s engagement, the actress appeared in “You Quiz on the Block” to promote her new Kdrama, “Thirty-Nine.”

When she was introduced as “the nation’s first love,” Son Ye Jin was asked about her first love, whom she described: “The love I have now is my first love.”